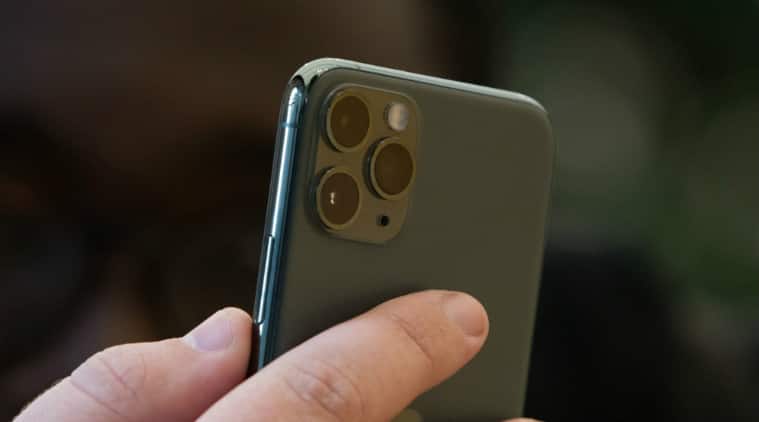 iOS 14 will support all devices that were capable of running iOS 13.

We’re months away from Apple’s Worldwide Developer Conference (WWDC) 2020, but a fresh leak reveals that every iPhone that was compatible with iOS 13 will reportedly support iOS 14. French website iPhonesoft claims that the upcoming iOS 14 will support the same iPhones as iOS 13 did last year. This means that devices as old as the iPhone 6s and iPhone SE will also support iOS 14, which will be announced at WWDC 2020 in June.

According to the report, iOS 14 will support all devices that were capable of running iOS 13. Just to recall, iPhone 5s, iPhone 6, iPhone 6 Plus and the sixth-generation iPod Touch no longer support iOS 13. The full list of devices that will reportedly run iOS 14 are as follows:

*iPhone 8 and iPhone 8 Plus

*iPhone 7 and iPhone 7 Plus

*iPhone 6s and iPhone 6s Plus

The list of iPads that will reportedly support iPadOS 14 are as follows:

It goes without saying that these details should be taken with a pinch of salt. Last year, iPhonesoft had claimed that the iPhone SE would not get iOS 13, but the device did get the update.

Apple will officially reveal iOS 14 and iPadOS 14 at WWDC 2020. The iPhone 12 series, which will be announced at Apple’s fall event in September, will be the first one to get the next software update. This year, Apple is also expected to launch the next-generation iPad Pros with beefed up specifications and triple rear cameras. Some reports also claim that Apple is gearing up to release the iPhone 9 sometime in the first half of 2020.