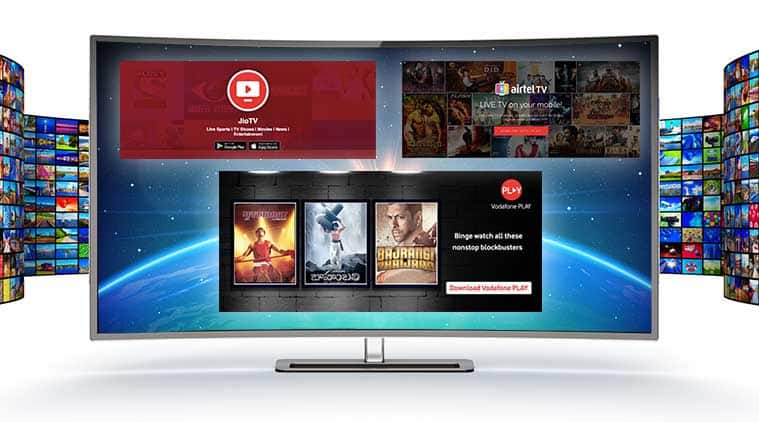 Reliance Jio, Airtel and Vodafone are the top three telecom service providers in India. All of them are currently trying to get the lion’s share of the market. To do this they are offering customers a number of benefits like unlimited calling, data and SMS benefits at affordable prices.

Reliance Jio provides its subscribers with a free subscription to all of its digital apps with each recharge. This includes access to the company’s JioTV app, which provides users with access to 632 live TV channels in over 15 languages. The company also provides its users with a seven day catch up service, which allows users to watch TV shows, which are up to seven days old. 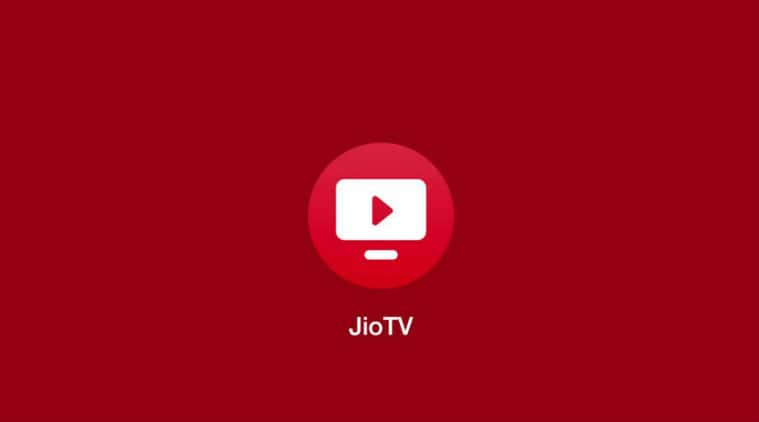 The company has also partnered with Hotstar to let its subscribers stream all IPL 2019 matches live on their smartphones. However, to do this, viewers are required to have the Hotstar app pre-installed on the device they are trying to watch the match live on. The JioTV app is currently available on Android, iOS and KaiOS.

Vodafone Play is Vodafone’s app for its subscribers to consume digital video content like live TV, originals and more for free. With this app, Vodafone users will be able to watch live TV channels like Zee Cinema, &tv, 9XM, Aaj Tak and more. The company has also partnered up with Sony Liv to bring all of its content to the app. The Sony Liv partnership adds content like The Kapil Sharma Show, English Vinglish, Anger Management and more.

Vodafone also has partnerships with ZEE5, Alt Balaji, Eros Now and HoiChoi for streaming original movies and shows. You can view shows like Poison, Parchhayee, Life Sahi Hai, Karenjit Kaur, Metro Park, Munna Michael and more. The company earlier had a partnership with HOOQ, which has now ended so shows like The Flash and Arrow are no more available on the platform.

Airtel just like Vodafone and Reliance Jio offers its customers access to free live television along with other premium content. The company offers its customers live TV including channels like ZEE, ABP News and more. It also provides them with a number of movies from Hollywood, Bollywood and region specific movies. Currently trending movies on the platform include Robot, Kahaani 2, Veere Di Wedding and more.

The company has also partnered with streaming services including ZEE5, HOOQ, Eros Now, Alt Balaji and HoiChoi for its subscribers to watch premium original content for free. The Airtel TV app is currently available on both Android and iOS platforms.