How to record the screen on your iPhone 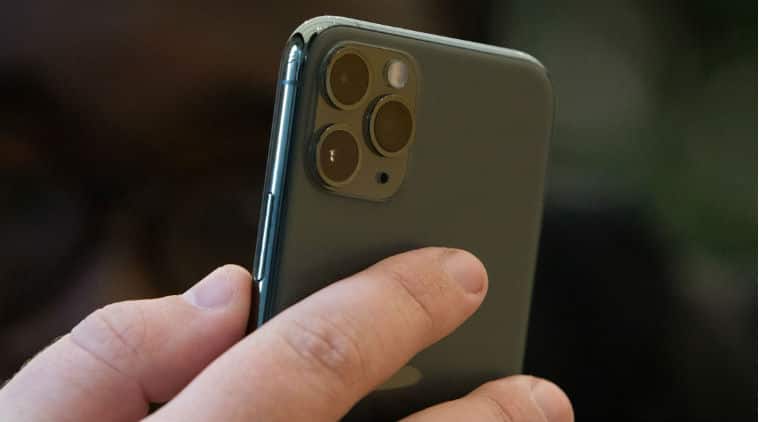 From interesting scenes in Call of Duty: Mobile to just a walkthrough of your new app, it is now easy to record the screen on iOS devices and make a video that can be shared with anyone. From iOS 11, Apple has added an option to natively record a video of what you’re doing on screen. The recorded video can be silent or with an audio from your microphone.

Here is a guide on how to record your iPhone screen.

Record the screen on the iPhone

*First things first add the feature to your Control Center by going to Settings>Control Center>Customise controls, then tap the green button next to screen recording.

*The screen recording widget should now be visible in your Control Center, which can be accessed by swiping up from the bottom of the screen or swipe down from the top-right edge on the iPhone 11, iPhone XR or iPhone XS.

*Open the Control Center and tap the Screen Record icon. It looks like a big dot within a circle and changes the colour from white to red when recording.

*Once you press the Screen Record icon, you will get a three-second countdown before your device starts recording. Simultaneously, a red bar will be visible on the top left side of the screen, indicating the recording is on.

*To stop Screen Recording, tap the red timer at the top left of the screen and then tap “Stop”. 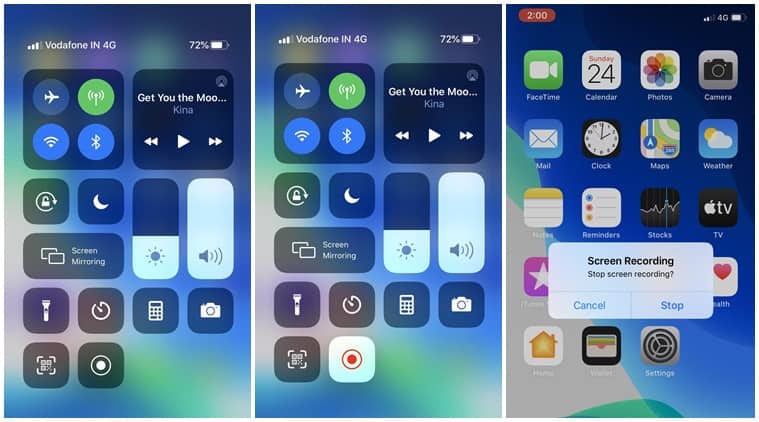 *You will now get the message “Screen recording video saved to Photos,” appear in your notification tray; tap it and watch the recorded screen video in the Photos app.

*It’s also possible to add your voice while screen recording, allowing users to narrate a video. If you want to narrate your recording, simply open the Control Center, followed by a long press on the record button. A pop-up window with options will appear. Now tap the Microphone icon to turn the feature on. Once you turn on the Microphone Audio icon, the Microphone button automatically turns red.

*When you finished recording the screen of your phone, your clip will automatically get saved to the Camera Roll app, which can be either be edited or shared.