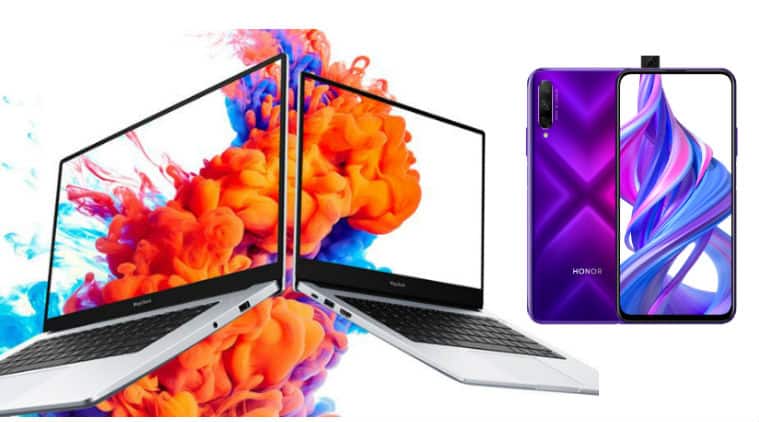 Honor has said in a statement that it will unveil its products through a livestream event from the venue, which will start at 18:30 CET or 11 pm IST.

Honor 9X Pro smartphone along with MagicBook series laptops will unveil at the company’s global launch event on February 24 in Barcelona, Spain. Huawei’s sub-brand Honor recently sent out invites for its event at the Mobile World Congress (MWC), which was supposed to start on February 24 but was cancelled amid fears of Coronavirus.

Following the cancellation, Honor has said in a statement that it will unveil its products through a livestream event from the venue, which will start at 18:30 CET or 11 pm IST. Those interested can watch the livestream on the company’s official website as well its social media channels on Facebook, Twitter, and YouTube.

Honor has confirmed that it will announce the Honor 9X Pro globally. The smartphone was launched in China last year. The global variant is expected to run Android 10 OS, though Google’s services will not work. Apart from this, Honor MagicBook series with MagicBook 14 and 15 laptops will also be announced globally. This is the first time Honor will launch its laptops outside of China.

In terms of specifications, Honor 9X Pro comes with HiSilicon Kirin 810 processor, notch-less display, and 4,000mAh battery. It gets a triple camera setup at the back with 48MP primary sensor, 8MP wide-angle lens, and a 2MP depth-sensor. Honor 9X Pro sports a glossy back cover with gradient-finish and X-shaped effect.

Honor President for Overseas marketing and Sales, James Zou had previously confirmed that two of company’s AMD-powered laptops will come to Indian in Q1, which lead to speculation that MagicBook 14 and 15 will launch here soon. “We will launch two laptops in India in 2020. We have restarted working with Microsoft. They have licensed our products.” Zou said in an interaction with the press.