Cops Move Father, Brother Of Woman Gang-Raped In UP From Delhi Hospital 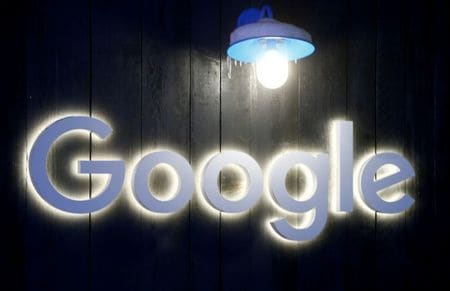 Google’s first 5G-enabled phones, Pixel 4a (5G) and Pixel 5, will be available this fall at a starting price of $499, the Alphabet Inc unit said on Monday.

The company also cut the starting price for its smartphone lineup with a non-5G version of 4a priced at $349, looking to broaden its appeal among budget-conscious customers.

Like Apple Inc , which launched a smaller iPhone priced at $399 this April, Google’s budget-priced smartphone reflects reaching out to consumers who have been hit by the coronavirus-led economic downturn.

This week, Samsung is expected to unveil new flagship smartphones, including the Galaxy Note and a foldable phone, as well as expand sales of mid-tier models, aiming to fend off competition from China’s Huawei, which recently snatched the title of biggest smartphone seller in the second quarter.

Google’s non-5G Pixel 4a will start $50 lower than what was previously the cheapest Pixel phone available, the 3a, which is being retired.

The pandemic had derailed the search giant’s original launch dates for 4a, which will now be available for delivery from Aug. 20 in the United States.

Names of 3 actors with S, R, A initials appear in drug case