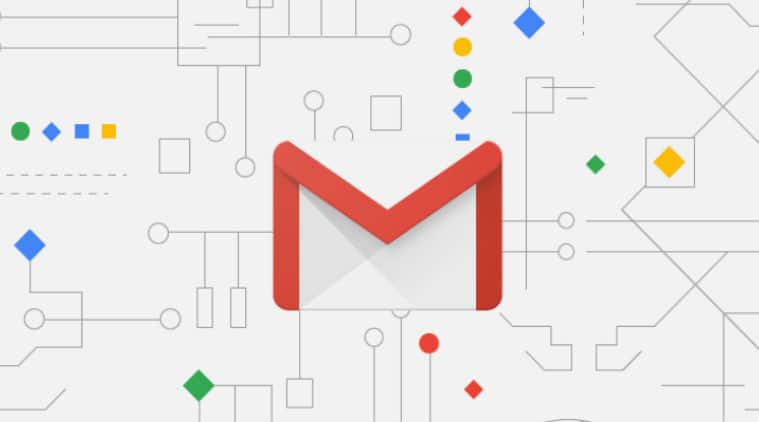 Gmail will be officially launching the dynamic email feature in Gmail for all its users on July 2, the technology giant announced in its official blog recently. The feature is currently available in beta.

The dynamic email will allow Gmail users to take action directly from within the message, such as providing an RSVP to any event or filling out a questionnaire or browsing a catalog or responding to any comment, etc.

According to Google’s blog, instead of doing the entire conversation through multiple emails, users be able to comment on one. Just like how users can presently comment on the documents in Google Docs.

So far, G Suite admins were only able to enable this feature for their users but from July 2, the dynamic email feature will be switched on for all users by default. However, G Suite administrators can still choose to disable it for their respective users.

Currently, dynamic emails or AMP emails are available in Mozilla Firefox, Google Chrome, Safari and Opera web browsers for the desktop. This feature will be accessible through iOS and Android devices within the Gmail app after it is rolled out.

Apart from this feature, Google will also be rolling out Gmail confidential mode for G Suite users on June 25. All the users who are using Gmail in their workplaces will be able to use this new feature for writing confidential emails.