Google reveals list of games for Stadia, ahead of November launch at Gamescom 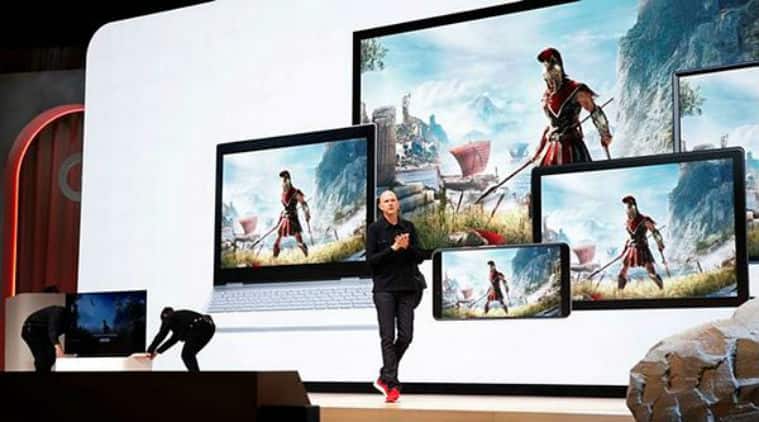 Google recently showcased its new game streaming platform named Stadia, which will launch in November. There is still some time in its launch, however, the company hasn’t slowed down in promoting the new platform, with game announcements. Now the company during Gamescom has livestreamed another Stadia Connect event, revealing a complete list of launch and post-launch titles for the service.

During the livestream the company also announced its partner studios, which include Bethesda, Square and Ubisoft. It also stated that a few studios have opted to keep themselves hidden at the moment and would reveal the partnership closer to launch. These publishers are speculated to be EA, Capcom and Rockstar.

To recall, Google showcased the streaming service earlier this year and announced that it will be priced at $10 (approximately Rs 700) per month. The including the US, Canada, the UK, Ireland, France, Germany, Italy, Spain, Netherlands and Finland.

As of now, the company is offering people a “Founder’s Edition” of its service, which will include a controller, Chromecast Ultra and three months of the service for you and a friend. You can pre-order the Founder’s Edition at a price of $130 (approximately Rs 9,300).