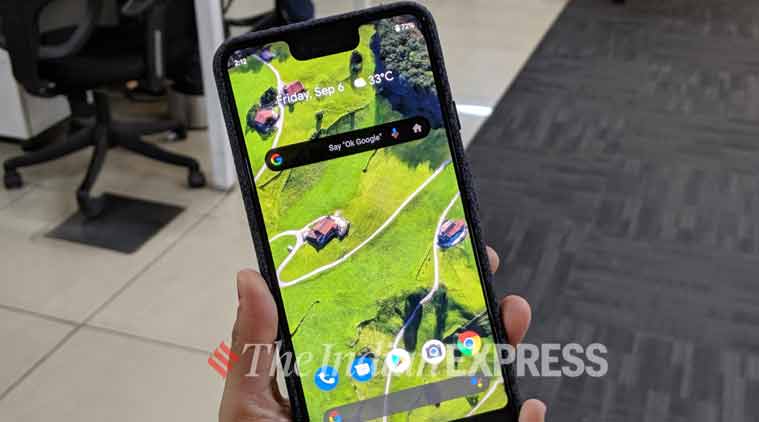 The December security patch update brings a fix for a bug that allowed local malicious applications to bypass operating system protections that isolate sensor data from other applications.

Google has released the new December security patch update for its Pixel smartphones. It brings a number of improvements and bug fixes to Android 10 powered devices. The update includes expansion of support for the dark theme, and fixing Bluetooth pairing issues and more.

The update is being rolled out in phases to avoid server congestion. Google says all Pixel smartphones will get the update by the end of the next week, including the Pixel 4 and Pixel 4 XL.

Apart from the bug fixes the December security patch update also brings the Live Caption feature of the Pixel 4 lineup of smartphones to the Pixel 3 and Pixel 3a series of smartphones. The feature utilises the company’s machine learning algorithm to show captions for the videos that a user plays locally or on the web on their smartphone.