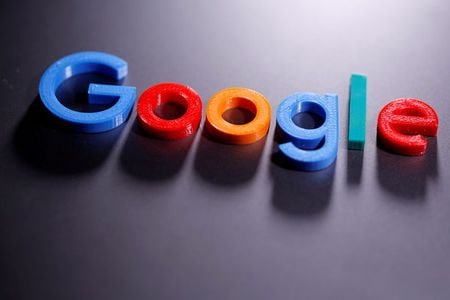 Google says it has deleted more than 2,500 YouTube channels tied to China as part of its effort to weed out disinformation on the videosharing platform.

The Alphabet-owned company said the channels were removed between April and June “as part of our ongoing investigation into coordinated influence operations linked to China.”

The channels generally posted “spammy, non-political content,” but a small subset touched on politics, the company said in a quarterly bulletin on disinformation operations.

Google did not identify the specific channels and provided few other details, except to link the videos to similar activity spotted by Twitter and to a disinformation campaign identified in April by social media analytics company Graphika.

The Chinese Embassy in the U.S. didn’t immediately respond to a message seeking comment. Beijing has in the past denied allegations of spreading disinformation.

Disinformation seeded by foreign actors has emerged as a burning concern for American politicians and technologists alike since the 2016 presidential election, when Russian government-linked actors pumped hundreds of thousands of deceptive messages into the social media ecosystem.

Many have spent the past four years trying to avoid a repeat of 2016, with companies like Google and Facebook issuing regular updates on how they’re combating online propaganda.

The bulletin also mentioned activity tied to other countries, including Iran and Russia.