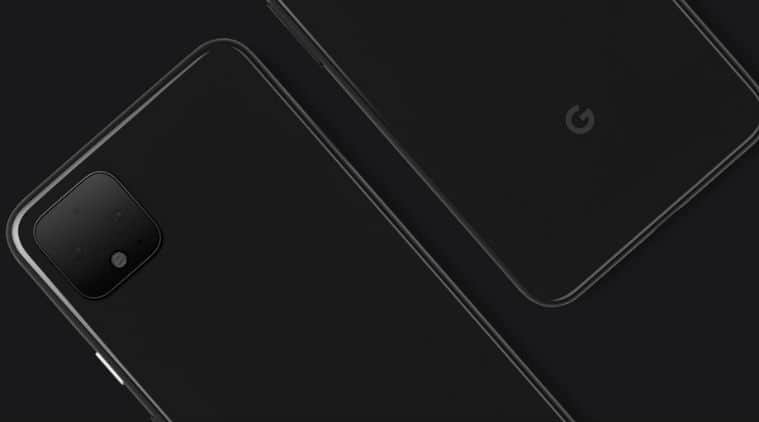 Google Pixel 4 and Pixel 4 XL are expected to launch in October this year, and it looks these will finally get an upgrade in terms of RAM. According to a new report on BGR, the Pixel 4 series will come with 6GB RAM, an upgrade over the 4GB RAM that Google had on the Pixel 3 series. The report also says that the two phones will have taller displays.

When it comes to RAM, the upgrade is long awaited given brands like OnePlus, Huawei, Samsung are all offering up to 6GB or 8GB RAM and even 12GB RAM on their phones for a while now. Google for some reason had stuck with 4GB RAM and with the Pixel 3 there was criticism over the phone’s poor memory management.

Users had complained that the phone was closing background apps and unable to run too many apps at the same. Google had later issued an update in December 2018 to fix some of the issues.

The report in BGR also states the Pixel 4 will have a 128GB storage option, but other options are unclear. In the past Google has stuck with no microSD slot on the phones and that trend is expected to continue.

This year Google took a rather unusual strategy when it came to the Pixel 4 as it shared a picture of what the device would look like from the back, where the rather prominent camera bump is clearly visible. Google’s strategy of leaking the Pixel 4 images was certainly unexpected, but there have been plenty of leaks since then as well about the device.

Most recently, the Pixel 4 was spotted in a train in London, though with a fabric case around the device. Still  the dual-rear camera is visible in this leaked image. The Pixel 4 series is expected to come with the latest Qualcomm Snapdragon 855 processor and this will be the first time that Google introduces a dual-camera on the phone, though there could be a third time of flight (ToF) sensor as well.