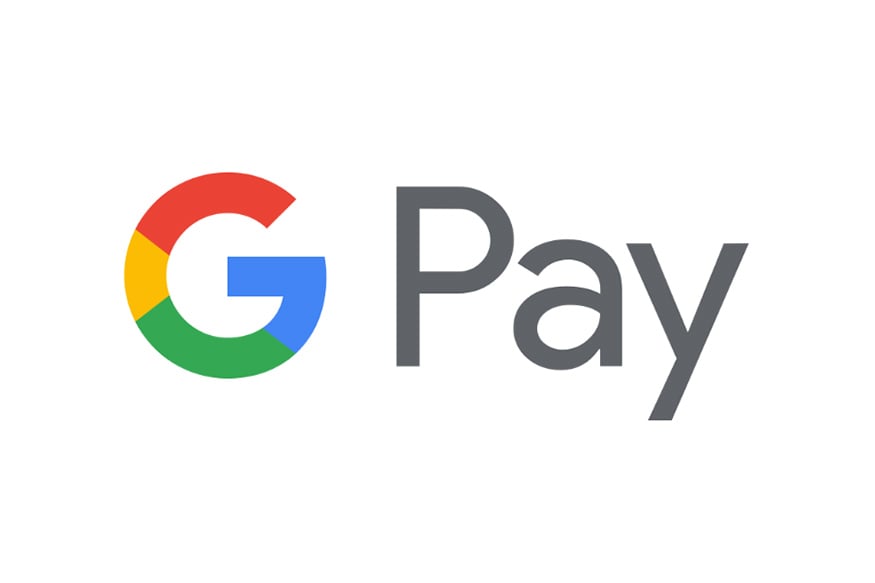 Google Pay, Google's UPI based online payment service in India is getting a Material Design makeover. Following the facelift, Google Pay (formerly known as Google Tez) sees some of its UI elements reorganized to go with the theme that Google has on its other apps as well. The Indian version of Google Pay now looks cleaner, organised and more user-friendly. The app now no longer has the Nearby payments option and the suggestion section is also less clumsy. The header section of the Google Pay app no longer shows the name of the user and the associated UPI ID. The right corner now only shows the display picture.

The other side sees an icon to start the QR code scanner, which was earlier in the menu option. The new payment option has a button which will direct the users to a revamped search area. Google Pay now has only three tabs: Businesses, People and Bills, and Transfers. The older version seemed cluttered as it had everything on a single page. Some visual elements inside Google Pay have been flattened and the shape of the search bar has also been changed to make it look similar to other Google apps.

The profile section of Google Pay has also been modified and now a user's personal details, a custom QR code, and reward earning's total can be seen on a single screen. All the scattered menu options have now been put together under the Settings tab of the app. All the changes on the Google Pay app are being rolled out through a server-side switch, which means you should see the update on your phone in the coming days.

Dell to let Apple users control their iPhone from its laptops