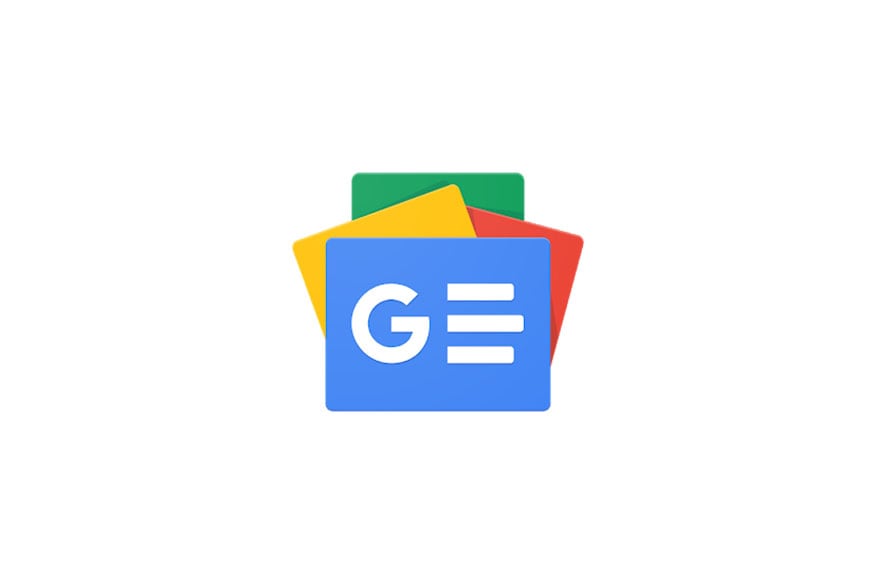 Good news for all football fans. Google News will be providing comprehensive coverage of Europe’s premier club soccer tournament, UEFA Champions League, throughout the season. Just search for "Champions League" on Google, then follow the Champions League topic on both desktop or mobile and you will be offered a wide variety of tools to keep a tab on every small detail of the tournament. For those unaware, the Champions League is an extremely popular top-division club football tournament that has already completed 65 years.

The championship, which will see 32 teams competing against each other, is currently into the group stages and will continue until early 2020, with the final taking place at the Atatürk Olympic Stadium in Istanbul on 30 May. Google News coverage of the Champions League will provide users pre-match, live, and post-match updates, along with video highlights of every single game. Also, during every match, viewers can enjoy live text commentary alongside a new insights panel with core information on team form, transfer rumours, and player injury news, etc.

Not just that, Google News will even collate the best tweets from media, reporters, and the clubs themselves to give users an all-round perspective of the event. Also, a new wheel format by Google will make it easy for anyone to see who’s facing whom during the Group and Knockout stages. The experience will be available across Android, iOS and web platform.