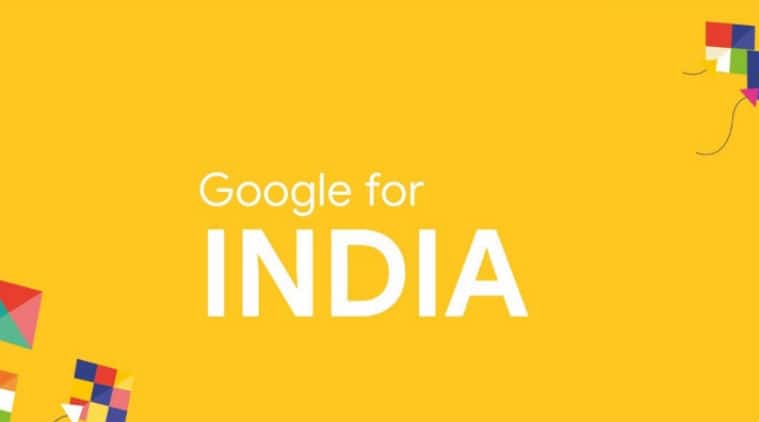 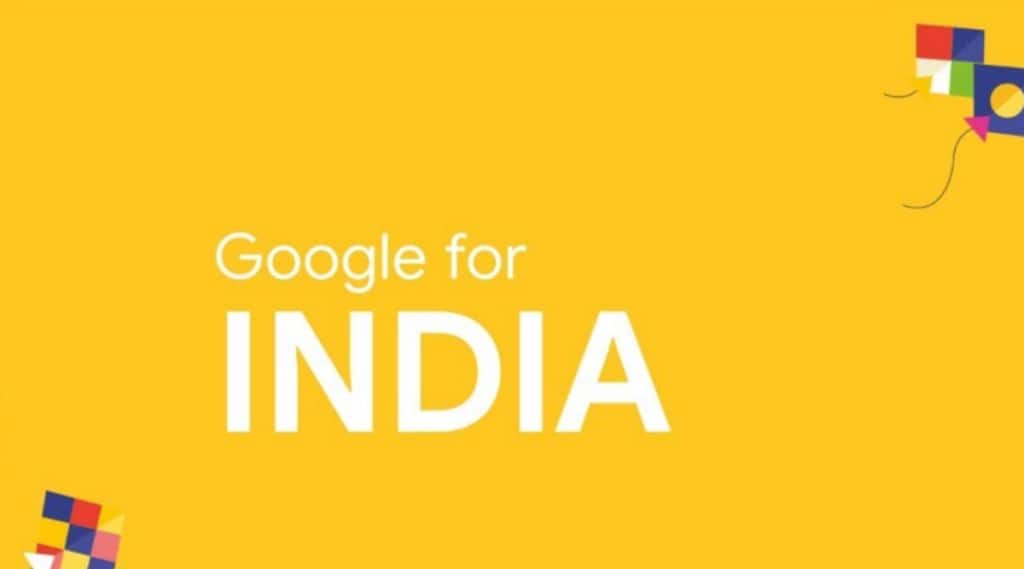 Google for India Event 2019 Live Updates: Google has announced a slew of updates for Assistant, Pay as well as Lens at its Google for India 2019 event. A new Google Research India AI lab, which is based in Bengaluru has also been announced. It will be led by Dr. Manish Gupta.

Vodafone-Idea phone line is aimed at people with poor internet connections and 2G feature phone. Using this, one can call and connect with the Google Assistant to ask questions and get information.