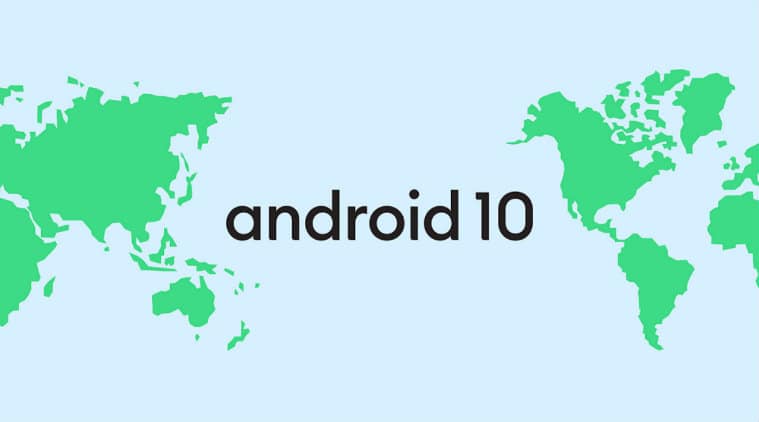 Google has just announced that it is dropping the dessert naming scheme for its Android operating system and that its upcoming Android Q operating system will simply be named Android 10. After this, all Android releases will sport numbers after the Android brand like Android 11, Android 12 and so on.

The company states that it has decided to change the naming scheme for its mobile operating system due to the earlier scheme wasn’t always understood by everyone in the global community.

This was also an issue for people to understand if their phone is running the latest version or not. It states that this change will help in making Android release names simpler and more intuitive for the global community.

The company will still be providing codenames to its Android releases, however, they will be limited to its internal teams and the operating system’s source code.

Alongside the reveal of the new naming scheme, the company has also revealed an updated logo for the operating system. The new logo consists of the ‘android’ wordmark with the little green robot mascot’s head on its right side.

In a blog post, Google stated that it has also changed the colour of the wordmark from green to black, saying that green is a hard to read colour for people with visual impairments. Even the colour of the robot’s head has been given a little bit a yellowish tinge to it.