Google Continued Conversation to Come to Assistant on Pixel Phones 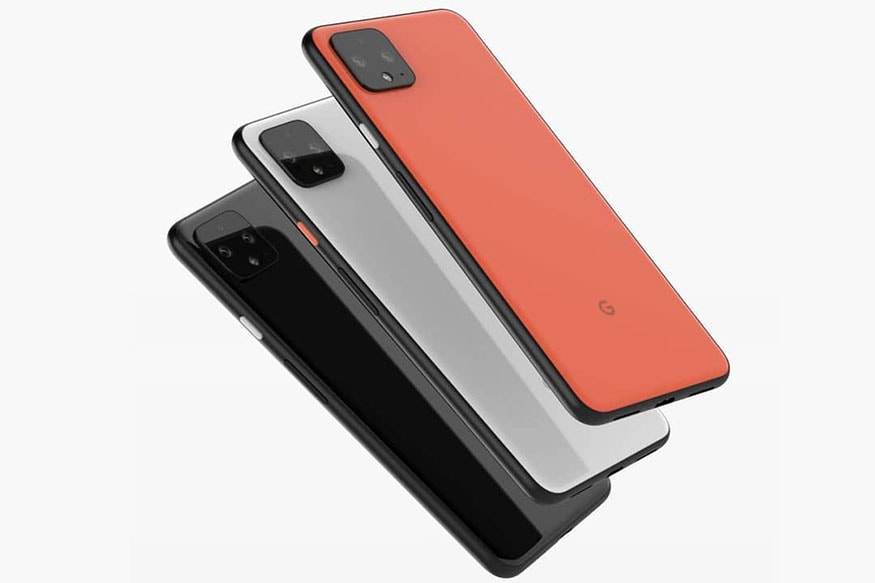 Google had earlier added a feature called Continued Conversation for its Assistant-enabled speakers. For the unversed, Continued Conversation sees a device's microphone reopen briefly after every response, in order to listen for follow-up questions, without letting a user utter the phrases "Hey Google" Or "Ok Google." The feature makes the interaction between a user and their device more conversational. According to a report, Google is trying to add Continued Conversation to the Pixel devices. In order to do so, the tech giant is undergoing an A/B test with the application. The report said that some of the users have experienced a new setting or a toggle in Continued Conversation.

In the "Devices" section there is an option for "Phone". However, despite turning it on, the feature wasn’t operational. It is speculated that the addition is made keeping the latest Pixel series in mind. Once incorporated properly, the Pixel 4 users will be able to use Continued Conversation by turning on gesture navigation on their devices. The indication of Continued Conversation setting on older pixel models means that the feature will be available on the devices that don’t have Assistant on-device running. Here's what a user can do to see if Pixel phone has the updates settings:

2. Tap on compass icon on the bottom right of the display

3. Click on the profile picture at the upper right of the screen and tap on Settings

4. Swipe over to the Assistant tab and tap on Continued Conversation

5. If the page shows "Shared devices" Only, the update is yet to arrive.