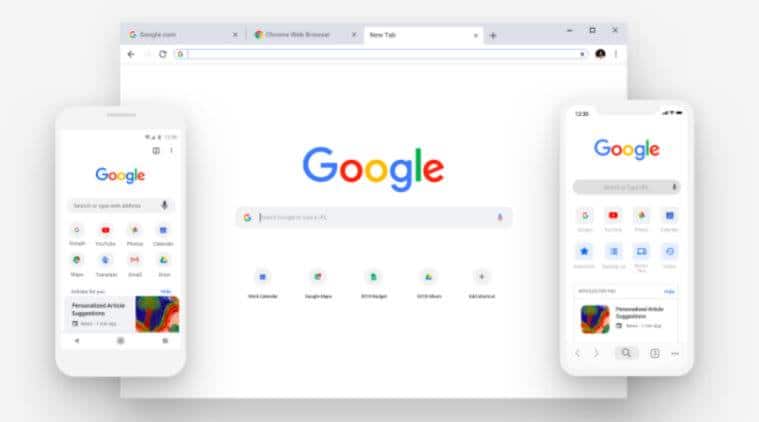 Google recently rolled out a silent experimental change to its Chrome web browser, which rendered thousands of businesses with unresponsive browsers and no solution. Businesses which use Chrome in their shared virtual machine environments were shown a white screen on the tabs along with an unresponsive browser.

This bug led to them flooding Google’s support forums and Chromium bug tracker. To which the company has now responded stating that they had been testing an experimental change in beta for five months, which was now made live for the stable version.

According to a report by The Verge, Google had deployed an experimental change to the browser, which would reduce resource usage when the browser isn’t in use.

This change would have been perfect for normal user machines, however, would throw a lot of errors while being used on a virtual machine.

A user on the Chromium bug tracker stated that while running Chrome on a Citrix server, the browser will stop updating the screen until a user unlocks their session on this same Citrix server. This led people to believe that the issue was only with Citrix servers, however, later reports revealed that the issue was more complex and was affecting other virtual machine environments too.

Google has now responded to the public outcry and has rolled back the change. It might release a stable version of it in the future, however, it has not stated anything regarding that.