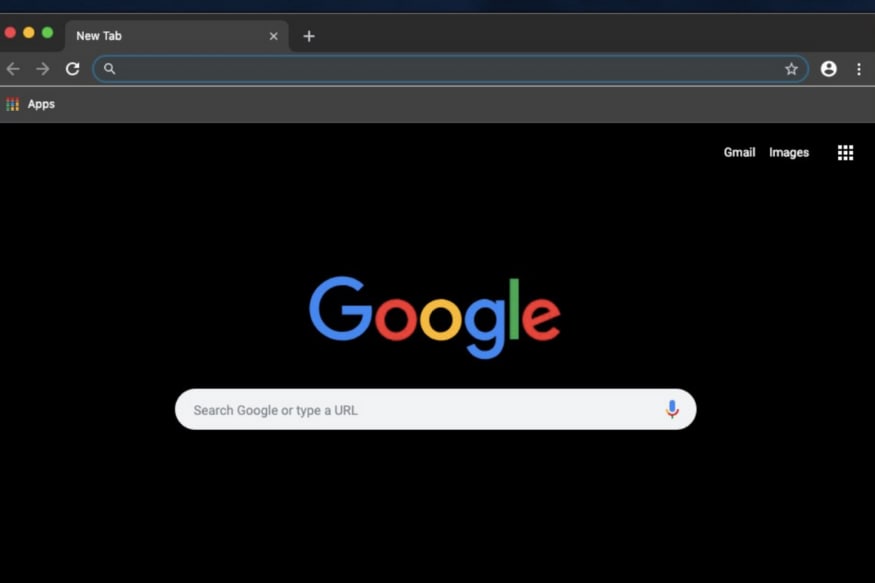 After Apple introduced the system-wide dark mode in its latest mobile operating software iOS 13, there has been a rush among all major third-party apps to add the new dark theme feature for visual uniformity on the platform. And the latest to join this list is Google’s browser app Chrome. The latest Chrome update is now available on the App Store for iOS 13 and gets the much-awaited support for Dark Mode. However, there is no ability to manually opt for the setting within the app.

This means that the app will follow the system-wide theme on iOS. Usually, users get the option of choosing the theme on an app-by-app basis. Chrome’s iOS dark mode is also a little different visually as it doesn’t use OLED black but a shade of grey. The new theme colour covers the New Tab page, bars, and various menus but the tab switcher stays unchanged as it already featured a black background. Apart from the addition of the dark theme, the new update also redesigns some parts of the browser to introduce a card-based user interface.

So now, Bookmarks, History, Recent Tabs and Reading List are presented as cards with bold headings. They can be swiped down to return to your previous screen. The update also adds the ability to add a new credit directly in Chrome from the settings page. The dark mode feature has gained immense popularity of late as it helps in not just saving the battery life of your smartphone but also reduces strain on the eyes.