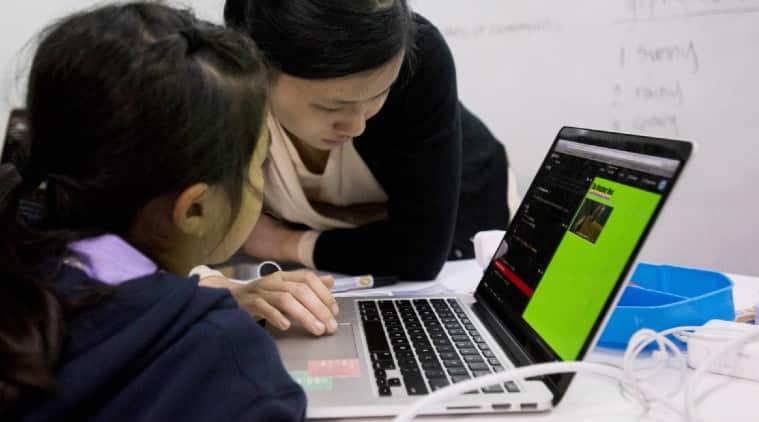 Worldwide shipments of personal computers increased 2.3 per cent in the fourth quarter from a year earlier, continuing a 2019 trend fueled by commercial customers upgrading to Microsoft Corp’s new operating system.

Lenovo Group Ltd held onto the top spot with almost 25 per cent of the market amid a quest by PC makers to find new types of machines to entice customers.

PC shipments climbed to 70.6 million units in the period that ended Dec 31, researcher Gartner Inc said Monday in a report. Competing firm IDC pegged the shipments at 71.8 million units, a 4.8 per cent rise. For the year, the PC market grew for the first time since 2011, both firms said.

For a third consecutive quarter, manufacturers received a boost from corporate clients upgrading devices to get access to Microsoft’s Windows 10 operating system. Microsoft will stop supporting Windows 7 Tuesday, according to the company’s website.

With corporate upgrades expected to taper off this year, PC makers have searched for ways to shake up a market that has stagnated for years. Beijing-based Lenovo last week debuted a laptop with a folding screen at the CES consumer technology show in Las Vegas. Dell Technologies Inc also unveiled two concepts that featured folding screens.

“Despite the positivity surrounding 2019, the next twelve to eighteen months will be challenging for traditional PCs as the majority of Windows 10 upgrades will be in the rearview mirror and lingering concerns around component shortages and trade negotiations get ironed out,” said Jitesh Ubrani, research manager for IDC’s Worldwide Mobile Device Trackers. “Although new technologies such as 5G and dual- and folding-screen devices along with an uptake in gaming PCs will provide an uplift, these will take some time to coalesce.”

HP Inc maintained the global No 2 spot with 22.8 per cent of the market during the quarter. The US company has sought to make its devices more stylish and has also entered the lucrative gaming PC market. Dell was again the third-largest seller, and its 12 per cent year-over-year increase in shipments was the biggest gain of any major manufacturer in the quarter. The company focuses on selling PCs to corporate clients, to bolster profit margins through add-on software and services. Apple Inc came in fourth place with 7.5 per cent of the worldwide market.