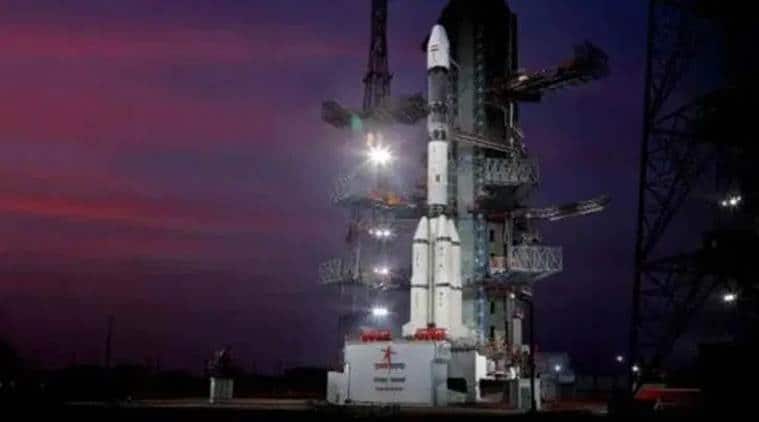 ISRO and the French space agency CNES will be collaborating on medical systems for the Gaganyaan mission, including emergency medical systems on board the spacecraft. (File)

The first-ever Indian mission to send a man into space on board the GSLV Mk III rocket, scheduled to be launched around the year 2022, will not be a purely Indian endeavour but will involve collaboration with international space agencies, keeping in nature with modern space exploration efforts.

ISRO will provide a bulwark of technologies and systems for the Gaganyaan mission, but there will be key contributions from Russia and France – Russia will help with the selection of astronauts, while France will help with its expertise in space medicine.

Under a space cooperation agreement signed in 2015 by Prime Minister Narendra Modi and Russian President Vladimir Putin, the Russian space agency Roscosmos will shortly begin the training of four Indian IAF test pilots – chosen by Russian and Indian experts to be the first Indian astronauts – at the Yuri Gagarin Cosmonaut Training Centre at Star City, Russia.

Meet Vyommitra: ISRO’s half-humanoid will go to space before astronauts

The Yuri Gagarin centre, which has trained astronauts from over 30 countries, will provide generic training for Indian astronauts in areas like the basics of a manned flight, control systems, space navigation, design principles and space engineering before they return for mission-specific training.

ISRO’s manned mission to Moon will happen, but not right now: K Sivan

In 2018, CNES president Jean-Yves Le Gall and ISRO chairman K Sivan had announced the creation of a French-Indian working group on human spaceflight in continuation with a commitment made by President Emmanuel Macron during a visit to India.

“CNES and ISRO will combine expertise in the fields of space medicine, astronaut health monitoring, life support, radiation protection, space debris protection and personal hygiene systems”, which will all play a key role in the Gaganyaan mission, say ISRO and CNES officials.