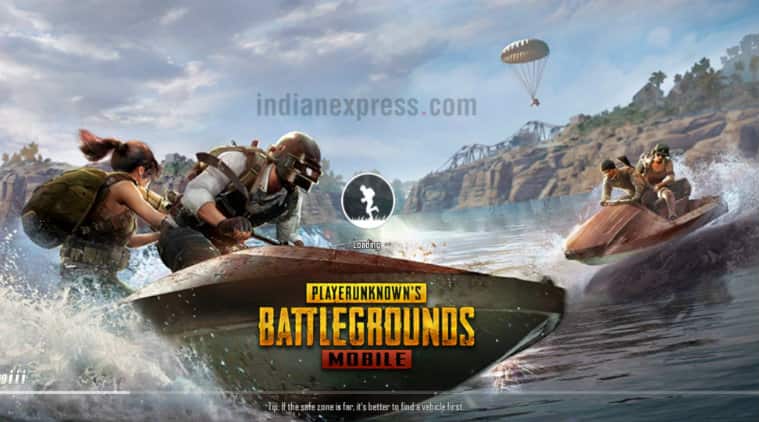 According to the report, popular combat games such as Fortnite and PUBG are no longer playable on the iPhones following the iOS 13 update. Most of the problems that are making these games unplayable are because of the gesture controls.

The triple-finger tap-and-hold gesture which is a text-editing gesture on iOS 13 seems like it is bugged to a point where it steals touches from the game even if there are no visible text fields. This problem affects a lot of apps but particularly those mobile games that need the players to have three fingers on the display. Tencent Games, the developers of PUBG mobile, have added an announcement in their game that informs the players about the ongoing issue. It advises them not to install the iOS 13 update on their iPhones. It says that the developers are in contact with Apple and are trying to resolve the issue at the earliest.

“We are aware of an issue for players who upgraded to iOS 13, where touching the screen with 3 fingers will trigger an iOS function and interrupt the game. We have already raised the issue with Apple, and we will continue working with them to resolve the issue. We suggest players who play the game with 3 or more fingers do not upgrade to iOS 13 until the issue is resolved.” the in-game advisory states.

At present, there no way to disable the gestures by the user. Users will need to wait till Tuesday, September 24 when iOS 13.1 is expected to get released.