Crucible is free to play, and can be downloaded from Steam. (Image credit: Steam)

Fans of team-based shooters, Crucible is for you.  This is essentially a multiplayer third-person team-based hero shooter that takes place in a colorful fantasy world. In the game, you’ll choose one of 10 characters, each with unique abilities and skillsets. Crucible does remind you of Activision Blizzard’s Overwatch. 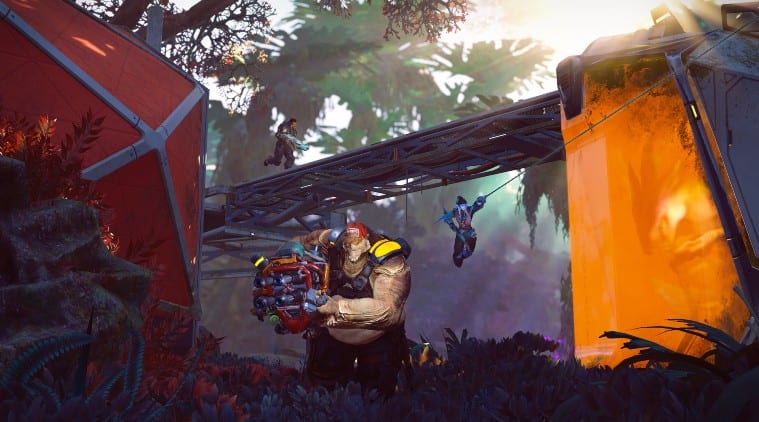 Choose your character from 10 different hunters and get deep into one of three gameplay modes. There’s Heart of the Hives, Alpha Hunters and Harvester Command. In Heart of the Hives, two teams of four battle against each other; the object is to destroy monster hives. In Alpha Hunters, two teams of eight battle in a fight; the main goal here is to survive. In Harvester Command, two teams of eight battle against each other. Your team’s aims is to take control of harvesters.

How to play Crucible

Crucible is available to download on Steam — and yes, it’s free to download. Right now, the title is exclusive to PC. Amazon is yet to announce whether the game will come to consoles and smartphones. Since Crucible is targeted at the masses, we can expect the title to eventually release on Android phones and iPhone in the near future. 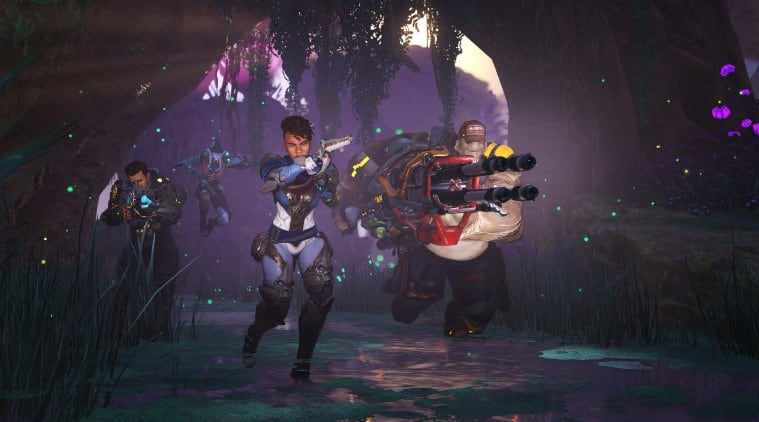 Crucible, which is a shooter, is a big-budget game. It’s the first title since Amazon Game Studios was created back in 2012.

How to check if my PC can handle Crucible

Before you even think of downloading the game, it is advisable to check the specifications of your PC. According to the specs mentioned on Steam, your PC must have Windows 10, 8GB RAM, 15GB of internal storage and a broadband connection. This game requires an active broadband connection, just like Fortnite. The game can also work on Windows 7 PC.