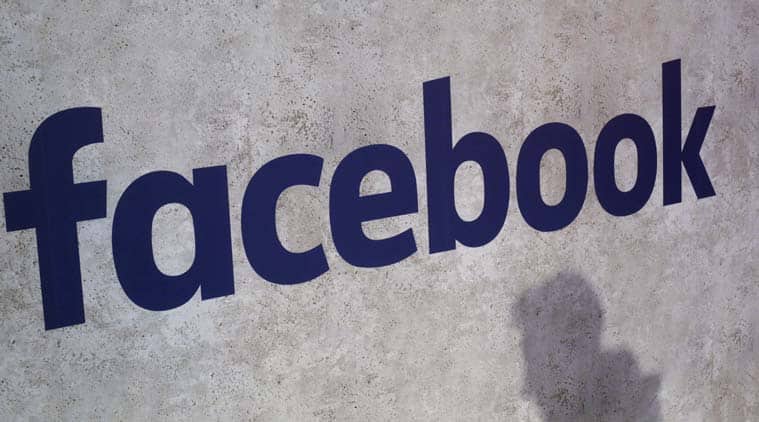 Facebook has suspended tens of thousands of apps for potential user data violations as part of its ongoing App Developer investigation that started in March 2018 after the Cambridge Analytica scandal of 2017. Facebook said in a newsroom post that in addition to apps identifying apps that had access to large amounts of information, the company also examined the background of developers of these apps.

Though Facebook did not give out an exact number, it says the tens and thousands of apps that it has suspended were associated with about 400 developers. “Where we have concerns, we conduct a more intensive examination. This includes a background investigation of the developer and a technical analysis of the app’s activity on the platform,” the post read.

Facebook claimed that some apps that were not live as of now but still in their testing phase were suspended as well for potential threat to user privacy. Also in cases where the developers did not respond for Facebook’s request for information, the company suspended their apps.

“In a few cases, we have banned apps completely. That can happen for any number of reasons including inappropriately sharing data obtained from us, making data publicly available without protecting people’s identity or something else that was in clear violation of our policies,” Facebook said in a post.

Facebook revealed it scanned millions of apps after which tens of thousands were suspended. Among the apps included myPersonality app, which the company claimed that shared information with researchers and companies with limited protections in place. Facebook says the investigation is ongoing and it has not found other instances of misuse other than those already made public.