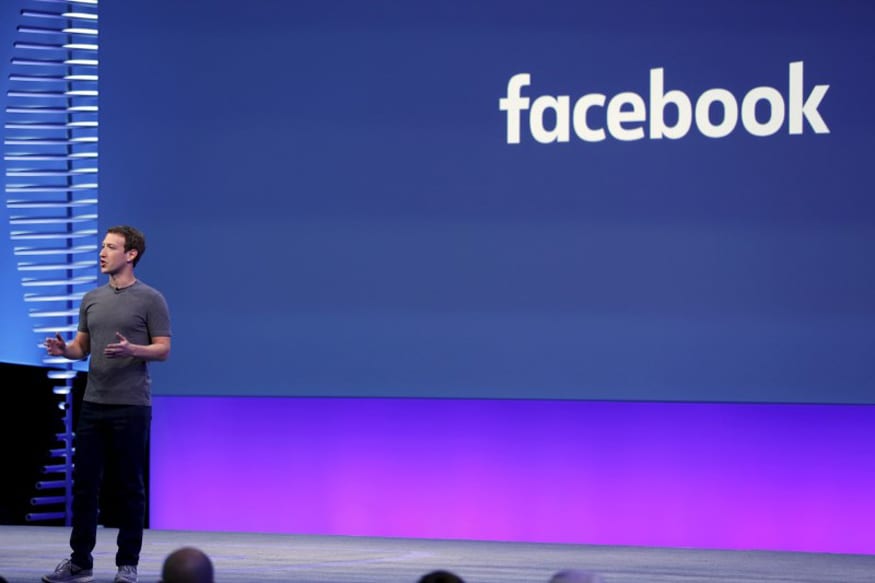 Facebook CEO Mark Zuckerberg and Chief Operating Officer Sheryl Sandberg discussed for years plans to sell access to users' data to fight rivals, NBC News reported on Tuesday, citing leaked documents. "Zuckerberg oversaw plans to consolidate the social network's power and control competitors by treating its users' data as a bargaining chip, while publicly proclaiming to be protecting that data," the report said after scanning through about 4,000 pages of leaked company documents.

"In some cases, Facebook would reward favoured companies by giving them access to the data of its users. In other cases, it would deny user-data access to rival companies or apps," the report claimed. The documents included emails, webchats, presentations, spreadsheets and meeting summaries. "For example, Facebook gave Amazon extended access to user data because it was spending money on Facebook advertising and partnering with the social network on the launch of its Fire smartphone," the report said.

In another case, "Facebook discussed cutting off access to user data for a messaging app that had grown too popular and was viewed as a competitor," according to the documents. Facebook, however, denied that it gave preferential treatment to developers or partners because of their ad spending or relationship with executives. A New York Times report last year claimed for the first time that Facebook allowed large technology companies and popular apps like Netflix or Spotify access to its users' personal information.

Facebook reiterated it never allowed its partners to access private messages without a user's permission. Facebook Vice President of Product Partnerships Ime Archibong said that the social networking giant worked closely with four partners to integrate messaging capabilities into their products so people could message their Facebook friends -- but only if they chose to use Facebook Login. "These experiences are common in our industry -- think of being able to have Alexa read your email aloud or to read your email on Apple's Mail app," said Archibong.

"People could message their friends about what they were listening to on Spotify or watching on Netflix, share folders on Dropbox, or get receipts from money transfers through the Royal Bank of Canada app. "These experiences were publicly discussed. And they were clear to users and only available when people logged into these services with Facebook. However, they were experimental and have now been shut down for nearly three years," said Archibong.

According to Facebook, these partnerships were agreed via extensive negotiations and documentation, detailing how the third party would use the API, and what data they could and couldn't access.