Elon musk wants all ai to be regulated including at tesla 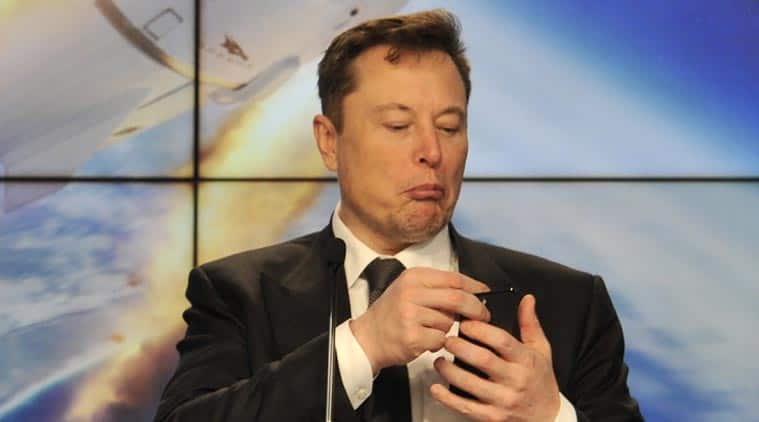 Elon Musk says all AI needs to be regulated, including the one at Tesla. (Image source: Reuters)

Elon Musk, the co-founder and CEO of SpaceX and Tesla, is known for his critical views around artificial intelligence (AI). He has once again reiterated his stance that AI needs to be regulated this time while criticising an AI organisation he helped found.

The SpaceX CEO made the remarks in a series of tweets in a response to an article about OpenAI, which is an AI-research lab originally founded by Musk. He had helped setup OpenAI in 2015, though he quit the group in 2018 as he wanted to focus more on Tesla.

Musk wrote that all organisations which are developing advance artificial intelligence systems need to be regulated. He also added that the same should apply for Tesla as well, and that OpenAI, should be more open in a subtle jab.

All orgs developing advanced AI should be regulated, including Tesla

This is not the first time that Elon Musk has talked about regulation and caution when it comes to artificial intelligence. In 2019, Musk debated with Jack Ma, the founder of China’s Alibaba Group, and it was clear in the conversation that the two had vastly differing vies on the matter.

Musk said that one cannot underestimate the potential and power of AI, adding that eventually it will be “much smarter than the smartest human.” He also cautioned that AI could become become a God-like force. He’s also not been shy to criticise Facebook CEO Mark Zuckerberg on his AI optimism and had called his understanding of the subjected limited on Twitter.

In 2017, he even cautioned that AI could result in World War III thanks to competition over AI superiority. “China, Russia, soon all countries w strong computer science. Competition for AI superiority at national level most likely cause of WW3 imo,” he had tweeted. Back in 2017, he was also a signatory in an open letter to the UN calling for a ban on ‘killer robots.’