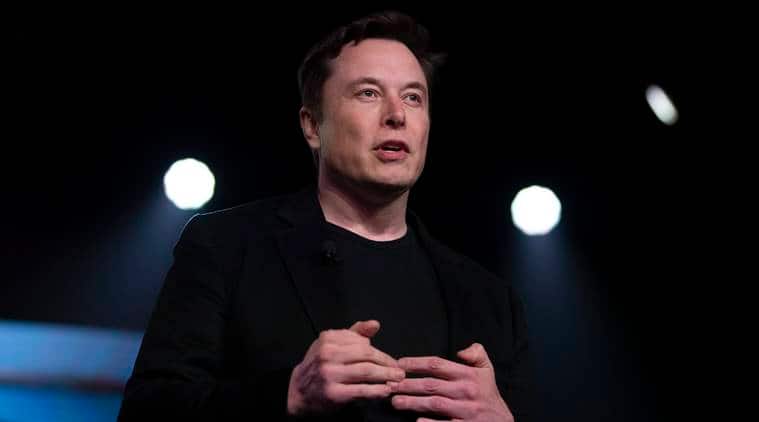 Elon Musk, who was once fined $20 million by securities regulators for a single tweet about taking Tesla private, is taking a break from Twitter. The billionaire co-founder and chief executive of the electric car company announced Friday to his 29 million Twitter followers that he was “going offline.”

An hour earlier, Musk, 48, said in separate posts on the social media platform that he was “not sure about good of Twitter” but that “Reddit still seems good,” referring to the popular discussion group website.

Musk, the entrepreneurial catalyst behind Tesla and SpaceX, the private rocket company and major contractor for NASA, represents a stark contrast from the usually tightly-controlled corporate chiefs on social media.

Last year, Tesla settled a securities fraud lawsuit brought against the company and Musk over an August 2018 tweet in which the maverick businessman said, “Am considering taking Tesla private at $420. Funding secured.”

Musk’s tweet sent Tesla’s stock soaring, but securities regulators said in their complaint that Musk’s signal was misleading and disrupted Nasdaq, the market on which the company’s stock is traded.

Musk was forced to pay a $20 million fine and relinquish the chairmanship of Tesla for three years under a settlement reached last fall. But when he was asked about the cost of his tweet by a follower on Twitter, Musk said it was “worth it.”

Musk subsequently announced that he was taking a break from Twitter for a few days, but he eventually returned to the platform.