Dell to let Apple users control their iPhone from its laptops 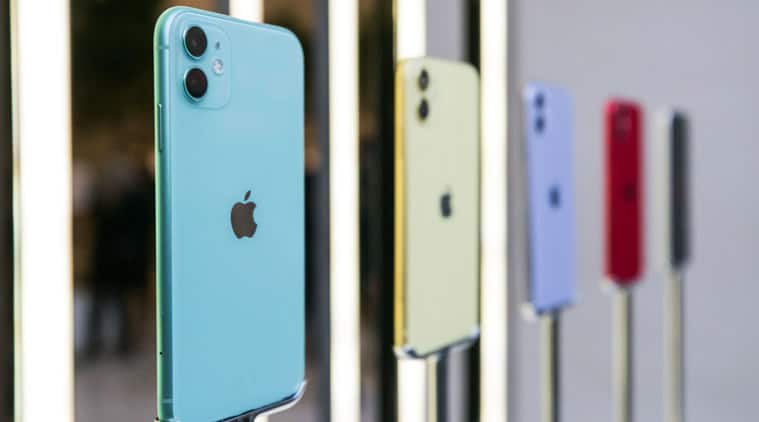 Dell will Apple users control their iPhone from its laptops with the Mobile Connect feature. (Image source: Bloomberg)

Dell Technologies Inc is trying to make its laptops more attractive to iPhone users.  The Round Rock, Texas-based computer maker said on Thursday it is releasing software that will let users mirror their iPhone’s screen on Dell laptops.

The feature will roll out in coming months as an update to Dell’s Mobile Connect software, which added similar functionality for Android handsets in 2018. The update, will also let Dell users drag photos, videos and other files from their iPhone to their PC. The software requires the download of an iPhone app and works with Dell XPS, Inspiron, Vostro and Alienware laptops running Windows 10.

People using Mobile Connect with an iPhone were previously able to get notifications and send texts. Dell said more than 150 million calls and texts have been sent via the software, with half of those happening via Apple Inc. devices.

Dell, the third-largest PC maker, sees the software as a way to get more people to buy its products. Apple has offered deep integration between its Mac computers and iPhones for years, including easy file transfers, messaging and calls, but does not offer a screen mirroring feature.