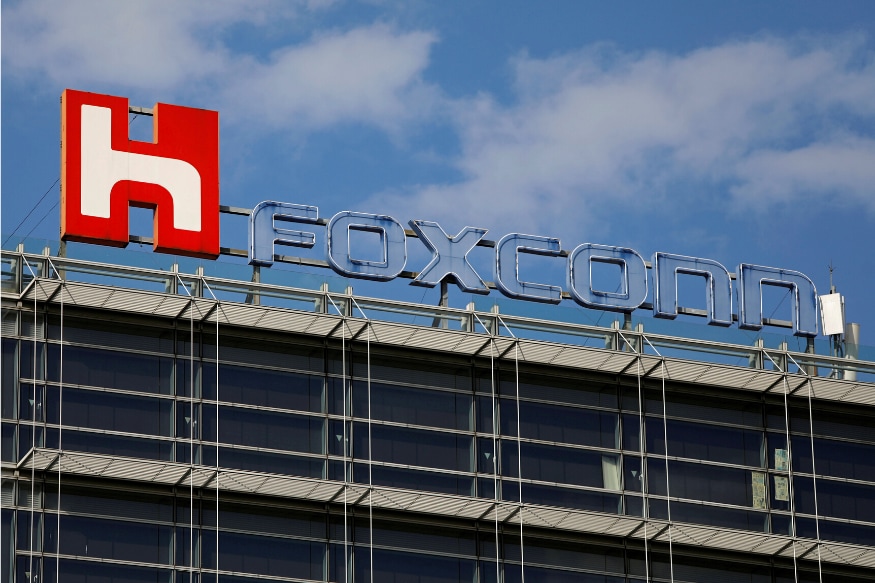 Sales at Taiwan's Hon Hai Precision Industry, a key supplier of Apple's products known by its trade name Foxconn, were down by 7.7 percent in March. The world's largest contract electronics maker reported revenues of TWD 347.7 billion ($11.51 billion) in March, falling from TWD 376.6 billion from a year earlier, it said in a filing to the Taiwan stock exchange on Monday.

January-March revenue totalled TWD 929.7 billion, down by 12.0 percent from the previous year, the filing showed. Last month, Foxconn reported a 23.7 percent fall in profit in the last three months of 2019. Foxconn is among manufacturers worldwide grappling with the fallout from coronavirus restrictions that have disrupted supply chains and hurt demand.

Apple, its biggest client, rescinded its outlook for the first quarter of 2020 saying manufacturing in China had taken longer than expected to resume amid travel restrictions and an extended Lunar New Year break. Foxconn reported its biggest monthly drop in revenue in about seven years in February as the outbreak continued to play havoc with its business.

Mi Band 5: Everything we know about Xiaomi's next-gen fitness tracker

Google Pay now allows you to find nearby essential stores; here's how