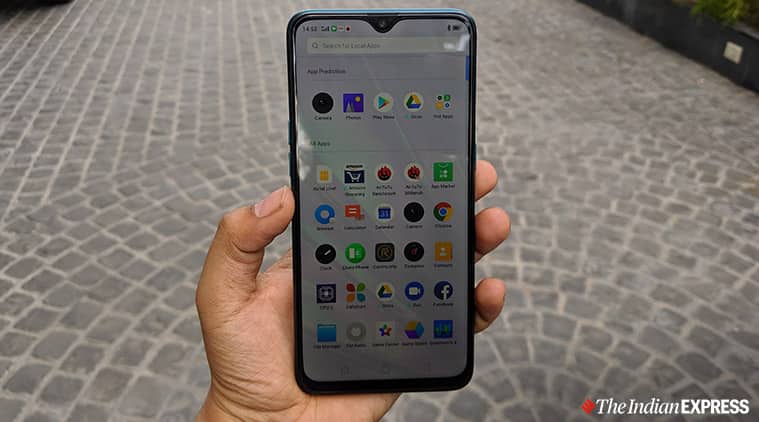 Realme India CEO, Madhav Sheth, confirmed that Realme smartphones will have a tweaked version of the upcoming ColorOS 7 update that will be close to stock Android experience. The information was provided by Sheth in the latest episode of AskMadhav show on YouTube when he took a question regarding the RealmeOS.

The user asked, “Is RealmeOS still in works? If yes, when are you going to launch it?” Sheth responded, “Realme smartphones are based on ColorOS and we will continue to do so. However, we have worked on the user feedback and ColorOS 7 version will have an exclusive version only for Realme phones. And with participation from our developers, it would be much closer to the stock Android experience.”

Realme brand almost always offers good value for money smartphones and the increasing popularity of the brand shows that users are liking the Realme phones. However, on the software front, things are not so good with its ColorOS Android skin that the brand shares with its parent company Oppo.

Users have been asking for a new UI for quite some time and Sheth had confirmed in the past that the company RealmeOS was under development. It was expected that Realme’s Android skin will roll out this year but looks like Realme has either shelved the idea or postponed it.

Apart from the news about Realme exclusive ColorOS 7 update, Sheth confirmed that Realme 2 Pro will arrive in India by mid-November. We already know that the phone is scheduled to launch on November 20 in India and there’s a chance that the new Android skin will also be unveiled at the launch event. Also, Sheth said that Realme 5, Realme 5 Pro, and Realme XT will get support for video recording via the ultrawide angle lens by the end of November.

In the video, Sheth also hinted that Realme will introduce a new accessory that will be a fitness device. However, he did not confirm if it will be Realme fitness band or Realme smartwatch. Talking about VOOC power bank, Sheth said that if there is user demand they will have it.

In Mission Called 'Pics Or It Didn't Happen', Rocket With 7 Satellites Gets Lost After Take-off from NZ

Krishna, Who's Missing The Beach, Shares A Stunning Pic With Boyfriend