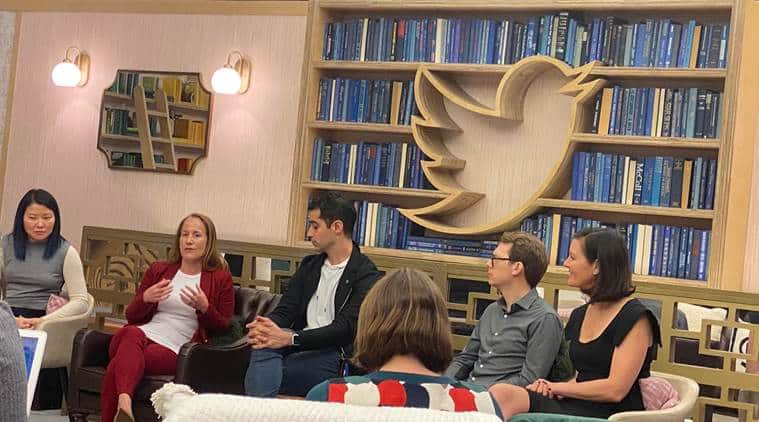 Twitter users will soon be able to engage in conversation within a limited group, the micro blogging platform announced on the sidelines of the Consumer Electronics Show in Las Vegas.

Suzanne Xei, who is part of the Twitter product team and looks after conversations on the platform, said initially users will decide beforehand who all take part in the conversation. While others will not be able to reply, they will be able to see the conversation and quote tweet. She said the new feature is still being tested and is expected to be rolled out in Q1 of the new year.

Twitter’s head of product Kayvon Beykpour said the health of coversations and integrity of the information provided will be core to the platform. The author moderated replies feature, launched a few months ago, he said, for the first time actually allows people who start conversations on Twitter to hide unwanted replies to their tweets. “We feel this is important because authors should have more control around how their conversations unfold on the surface. And if they have that control, we believe that will make them feel more comfortable starting and having a conversation.”

Beykpour said Twitter is also working on making conversations easier to follow. “Very long, robust multi-party conversations on Twitter can be a bit unwieldy when you have thousands of people in a thread,” he said, adding how the work on Twitter’s public experimentation app is helping them exploring a new threading interface.

Twitter is also making it easier for people to follow their interests. “People have always described Twitter as a place to follow your interests to find the people and the conversations that relate to the interest that matter most to you. But it’s sort of ironic that actually following your interest is quite difficult on Twitter,” Beykpour said, highlighting how the follow topic feature now has over a thousand topics. 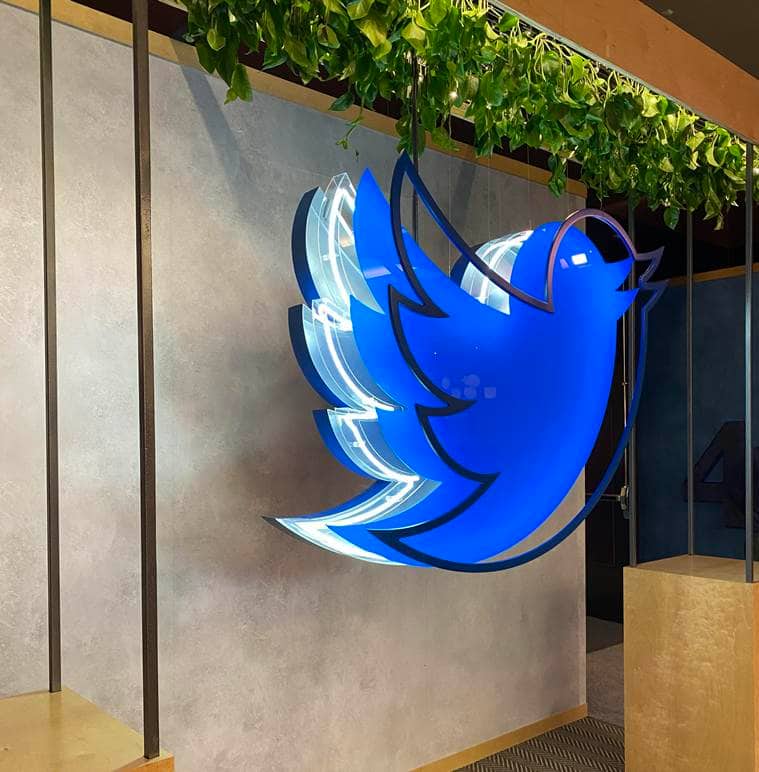 Beykpour said Twitter is quite “intentional and deliberate about being open and transparent about doing our work in the public more than ever before”. “We want to we want to be more public and open about the work that we do, because that’s what Twitter is, is a public conversation. And there’s no reason why our product development process can’t take a part of that conversation as well,” he summed up, adding that they were also trying to work on the bolder changes to the product as a faster pace.

Asked about how Twitter plans to surface more organic trends in countries like India, the product team told indianexpress.com: “We are continually working to make sure that we’re improving our ability to algorithmically detect things that are happening around the world and create moments and events. So this is definitely something we’re investing in. But being able to algorithmically detect these spikes of conversation around the world in every language is a hard problem.”