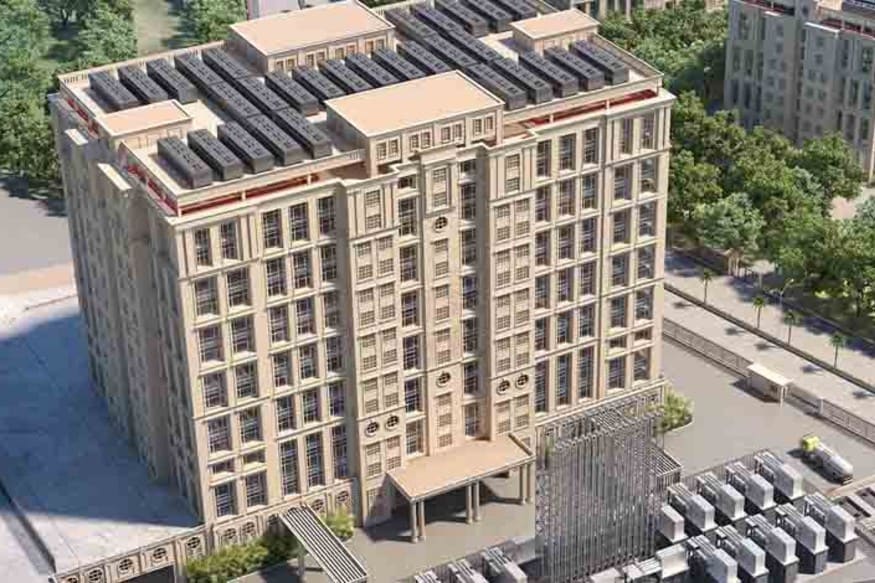 Maharashtra Chief Minister Uddhav Thackeray on Tuesday e-inaugurated Asia’s largest certified tier IV data centre near Mumbai. Located in Panvel, the Yotta NM1 data centre building, is the largest of its kind in India, as well as the second largest in the world. Speaking about it at the launch event, CM Thackeray said that state-of-the-art data centres such as Yotta can be key to the economy of Maharashtra, as they are projected to boost investment in the area.

The private facility is owned by the Hiranandani Group, via its fully owned subsidiary, the Yotta Infrastructure Group. The Yotta data centre is aimed at catering for engineering and real estate businesses. Union minister Ravi Shankar Prasad was also present for the virtual inauguration.

Speaking at the inauguration, Niranjan Hiranandani, MD and co-founder of Hiranandani Group, said, "India's largest data centre building, the Yotta NM1 is the largest Tier IV data centre in Asia, and is certified by Uptime Institute. It is also the second largest in the world. What makes the Yotta story unique is our ownership of all key input resources, massive economies of scale with our land banks, captive green energy generation and distribution capabilities, and unmatched expertise and experience in the data centre domain – including design, engineering, construction and operations."

"This data centre is a global pioneer not just in terms of capability and price, but more so in terms of its focus on efficiency and sustainability. We provide the most efficient power offering available in the market today – not just the lowest price of power but also a Power Usage Efficiency (PUE), which is a global benchmark for the tropics,” said Darshan Hiranandani, MD and group CEO of Hiranandani Group.

Located in the 600-acre Hiranandani Fortune City in Panvel, the Yotta NM1 is the first of five data centre buildings coming up at the Integrated Yotta Data Center Park, the Hiranandani Group said in a statement. Once fully built, the group says that the Park will have an overall capacity of 30,000 racks and 210MW power. Speaking about the inaugurated Yotta NM1 data centre building, the group stated that it sprawls across 8.2 lakh sq. ft, and features 7,200 racks, 50MW power capacity and four redundant self-owned fiber paths connecting the Centre to national highways.

The statement further said, “The ultramodern building, supported by a highly redundant on-site power infrastructure shall soon be powered by its own captive solar power plant, and an on-site captive gas-based co-gen power plant – thus delivering to its hosted customers a long-term, reliable, green and cost-effective source of power.”

According to the Hiranandani Group, Yotta NM1 itself offers a highly scalable data centre infrastructure, capable of hosting global cloud, content and OTT operators, besides mission-critical applications of enterprises and governments.