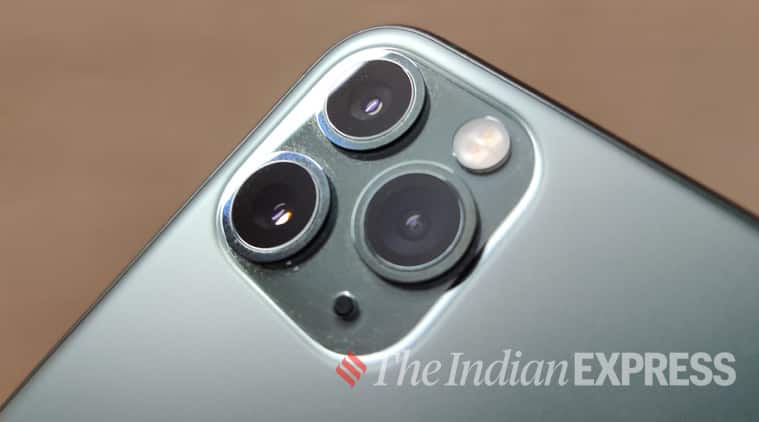 Apple’s 2020 iPhones might look a lot different from its existing iPhone 11 lineup. Popular render artist Ben Geskin revealed that Apple is making significant changes to the front of the iPhone by reducing the width of the notch. Rumours have suggested that the 2020 iPhone lineup will feature a redesigned chassis that is a big departure from the current-generation iPhone 11 series.

Geskin has to taken to Twitter to post a schematic of the iPhone 12 that shows one of the 5G antennas of the device. The antenna lines are apparently wider and made of a material that is not plastic. The thing to keep in mind that smartphones with 5G require a new type of antenna system.

Geskin also said that Apple is currently testing new FaceID prototypes that feature different optics. It’s being claimed that the next-generation Face ID will be smaller in width or narrower than Apple’s current components. Simply put, Apple is trying to reduce the size of the notch on the 2020 iPhone.

Further tweets also revealed Apple is getting rid of the Lightning port in the near future. However, the ultimate aim is to switch to wireless charging and data transfer – UWB technology that could support speeds of up to 500mbps at 3 meters and 110mbps at 10 meters.

The leaks around the iPhone 11 or 2020 iPhone are increasing day by day. Apple analyst Ming-Chi Kuo previously said that the next iPhone will feature a new metal frame structure reminiscent of the iPhone 4. The redesigned iPhone will offer 5G, improved augmented reality features, and an addition Time of Flight (ToF) lens on the back of the phone.