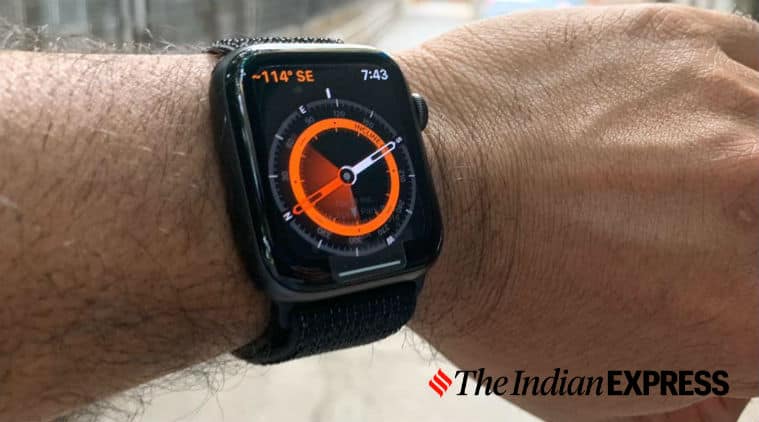 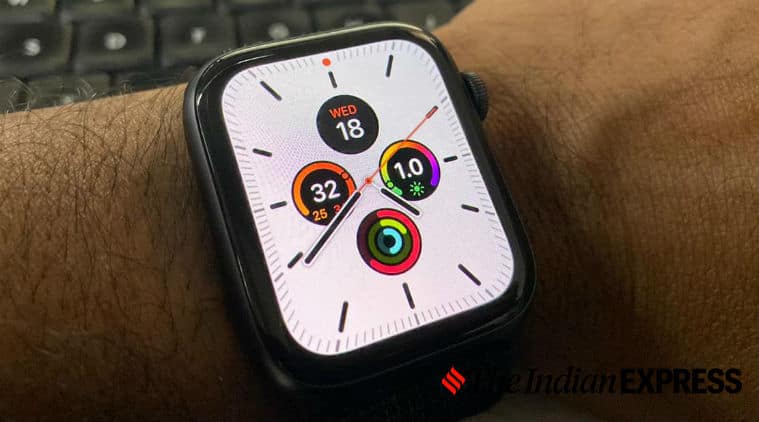 Apple Watch Series 5 review: It’s time for another Apple Watch, the most popular watch brand in the world at the moment. In fact, Apple Watch has been a slow burn success for Apple that hasn’t been talked about much. It also empowers technology to help save lives at a micro-level like never before.

The Apple Watch Series 5, however, does not come with any big bang design changes and is more of improvements this time. In fact, the design is exactly the same as Series 4. But there is new material at play and Apple has brought in a titanium version of the Watch. Titanium, being a much lighter metal than stainless steel, the new model is also quite lighter than earlier versions. For those upgrading from earlier models, this will be a significant change.

The one significant change this time is with the always-on screen. Someone I know stopped using an Apple Watch because it had given a general impression that he was disinterested during meetings and kept checking the time. It was actually the notifications that made him turn the watch towards him to check what was happening. This is where an always-on screen will change user behaviour. 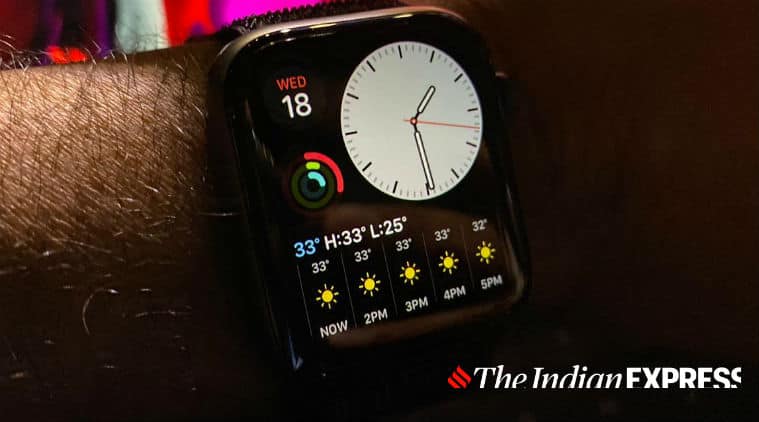 A few new watch faces have also been released. And some of them have a slightly different, less power consuming, interface in the always-on mode than when you are looking at it directly. The California styles too are interesting, but a bit too loud for me.

Another new feature is the addition of a compass in the watch. Interestingly, the compass is impacted by magnets and is not just a simple digital rendition. This will be a great feature for those going for treks and those interested in using astronomy apps. For those like me in urban jungles, it will be another reminder of the lives we don’t live.

The one thing that really opened my eyes, even though it is something to do with the ears was Noise app which can tell you how loud your environment is. Shockingly for me, a peaceful early morning walk in Delhi threw up a 75db measurement, prolonged exposure to which, the app warned, could be bad for me. What was even more shocking was the fact that to me there was no noise when the measurement was made. It seems we have become so used to extreme sounds that we have lost track of what loud means. Even in office, the noise levels were consistently above 50db though all of us would agree it is a peaceful place, at least for most of the day. 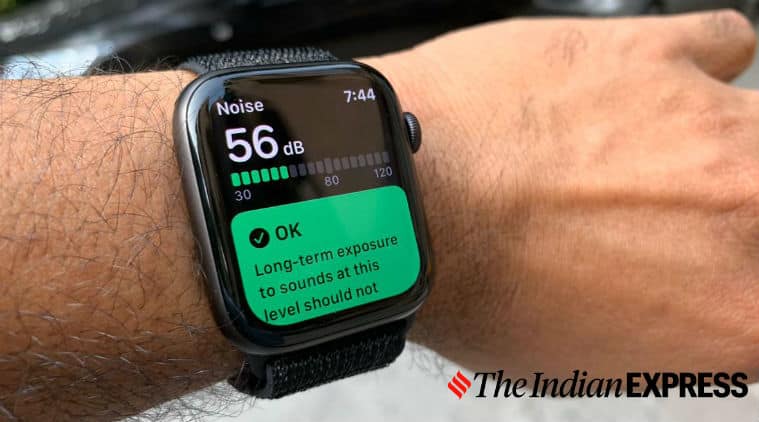 Despite the always-on display, the Apple Watch Series 5 manages a full day of battery life. While this is good, being on LTE on its own, still takes a quick toll on the battery, especially with the patchy networks we get here.

For those considering to buy their first Apple Watch, the Series 5 is a good option. Just make sure if you really need the LTE version. For those on Series 4, this seems like an upgrade they can skip. Users of older watches can certainly consider this for an upgrade. Anyway, the Apple Watch hardly has any competition, primarily because it blends seamlessly into your daily lives and offers features like fall detection, wheelchair mode and now the noise app that help technology make a difference to your lives. With the latest version, the best smartwatch just got better.