Apple TV+ could launch in November at $9.99 per month: Report 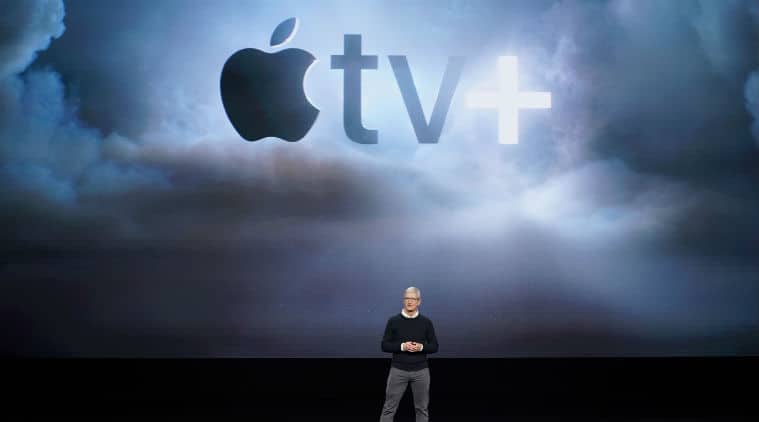 Apple is expected to roll out its Apple TV+ subscription service in November. The service will be priced at $9.99 (approximately Rs 700) per month after a one month free trial according to a report by Bloomberg. The service will initially be rolled out in the US, Canada, Netherlands, Australia and New Zealand.

According to the report, Apple is targetting $50 billion in sales of movie and television services by 2020. According to a report by Financial Times, the company is investing $6 billion on shows and movies.

The service will provide consumers with original TV shows and movies along with syndicated content. The subscription service will take on other streaming services like Netflix, Amazon Prime and the upcoming Disney+ to name a few.

According to previous reports, Apple TV+ will be an ad-free service and will make all of its content downloadable. The company is yet to confirm the launch date and the pricing details of the service.

The company has already released a sneak peek at two of its upcoming originals. The first one being the Jennifer Aniston, Reese Witherspoon and Steve Carell starter ‘The Morning Show’. The second show is named ‘For All Mankind’, which shows viewers an alternate history in which the space race never ended.