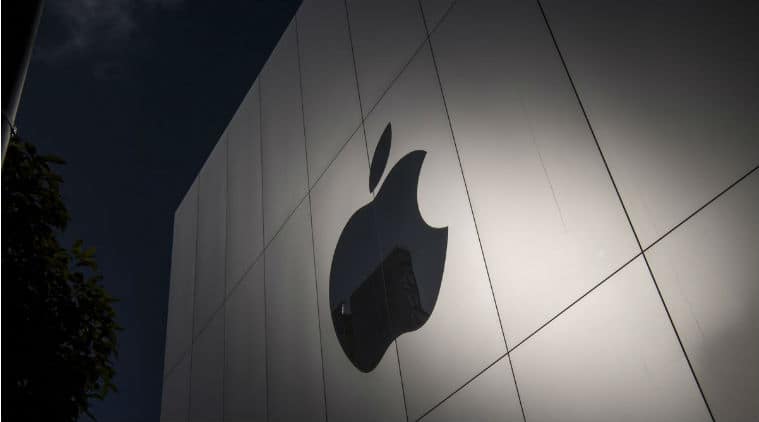 Apple Inc signed Vox to be part of an upcoming subscription service for newspaper and magazine readers, according to a person familiar with the matter, adding the popular explainer website to a lineup that’s due to be announced next week.

The site is owned by Vox Media Inc, which also publishes the Verge, SBNation and Eater, though its other properties won’t be part of the service initially, said the person, who asked not to be identified because the accord hasn’t been announced.

Apple is in the process of lining up contributors to the new offering, which has been dubbed Apple News Magazines inside the company. Apple acquired a company called Texture last year to help it build the service. It had arrangements with over 200 magazines.

The service is designed to let consumers subscribe to a bundle of newspapers and magazines for a flat monthly fee. Apple’s comparable service for music, Apple Music, costs users about $10 month. The Cupertino, California-based company plans to announce the news service, a video-streaming offering and a credit card in partnership with Goldman Sachs Group Inc. next week, Bloomberg News has reported.

Vox was co-founded in 2014 by Ezra Klein, Melissa Bell and Matthew Yglesias. Vox Media doesn’t currently offer subscriptions to its content, but Chief Executive Officer Jim Bankoff said this month at the South by Southwest conference he would add a subscription model later this year with membership tiers.