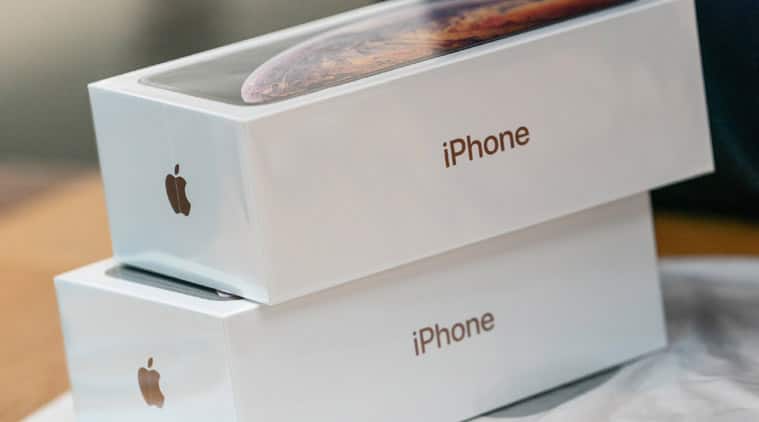 While the iPhone 2019 lineup is yet to launch, the interest in the 2020 iPhone lineup is already growing thanks to several reports and leaks. It has been widely reported that Apple will introduce 5G support on its iPhones next year, and a new report by well-known Apple analyst Ming Chi-Kuo again talks about this as well as the different screen sizes.

According to 9to5Mac, which accessed Kuo’s report, the biggest iPhone in 2020 could sport a 6.7-inch screen, which would make it taller than the iPhone XS Max that has a 6.5-inch display. Apple will continue with three iPhones in 2020, but only two will support 5G connectivity, according to Kuo’s report. The 6.7-inch iPhone and the 5.4-inch iPhone, which will be successor to the current iPhone XS device that has a 5.8-inch display.

A 6.1-inch iPhone, successor to the iPhone XR is also expected, though it will come with only LTE support, says the Apple analyst. He also expected all three iPhones to have OLED screens, which has also been hinted earlier. In the 2019 lineup, Apple’s iPhone XR successor is expected to continue with the LCD display panel, according to previous reports by WSJ.

Kuo has also note that the iPhone 2020 will support both the sub-6GHz and mmWave technology, when it comes to 5G support. In the US, the millimeter wave spectrum is being deployed, adds the report. It was earlier reported by Bloomberg that Apple’s iPhones with 5G connectivity would only by 2020 given the company was relying on Intel for its 5G modems. At that time, Apple was involved in a feud with Qualcomm, which was later resolved.

Apple is expected to use Qualcomm’s 5G modems for its iPhones in the future. Kuo’s report has also talked about how the company is developing its own 5G chip, though it will not be ready till 2020. While Kuo has said the iPhone will depend on Qualcomm baseband chips to connect to 5G early on, Apple will still use its own “power amplifier and RF antenna designs,” notes the report.

Coming to iPhone 11 or iPhone 2019, it is expected to launch in 2019 and the big change will be the triple camera at the back. Several leaked images and design renders have shown a rather significant camera bump at the back to accommodate this new system. Apple’s 2019 iPhone XR version will come with dual cameras, according to earlier reports.