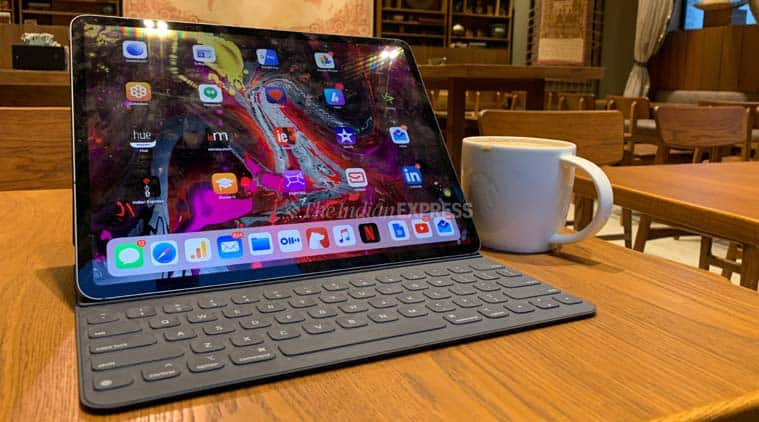 The 2020 iPad Pro is expected to bring some big changes, including faster performance and dual rear-facing cameras, and on top of it, Bloomberg’s Mark Gurman says Apple is working on more than that. In a reported piece, Gurman claims the next-generation iPad Pro will arrive in the first half of next year with two cameras and a 3D system that’s going to be more advanced than FaceID.

It’s being said that the new 3D sensor system will bring the next-generation augmented reality and virtual reality experience to tablets, smartphones, and glasses. According to the report, Apple is working on a new 3D system that will require a small hole on the tablet’s body.

It will allow users to create 3D representations of rooms, objects, and people. Though it’s not clear how this 3D sensor system will be different from a Time-of-flight (ToF) sensor found in most high-end Android smartphones.

Apple CEO Tim Cook has been a believer in augmented reality and he sees a bigger future of AR compared to VR. The company took the first step in bringing AR to the masses when it launched ARKit in 2017, a new toolset that enables software developers to create new augmented reality experiences for iPhones and iPad.

Apple AirPods Pro are now on sale in India: Here’s what you get

But Apple certainly has bigger plans in the augmented reality space and the company may have started working an AR headset that it expects to launch in 2020, followed by a pair of AR glasses in 2023. An approximate 1000 engineers are reportedly working on different AR and VR projects within Apple.