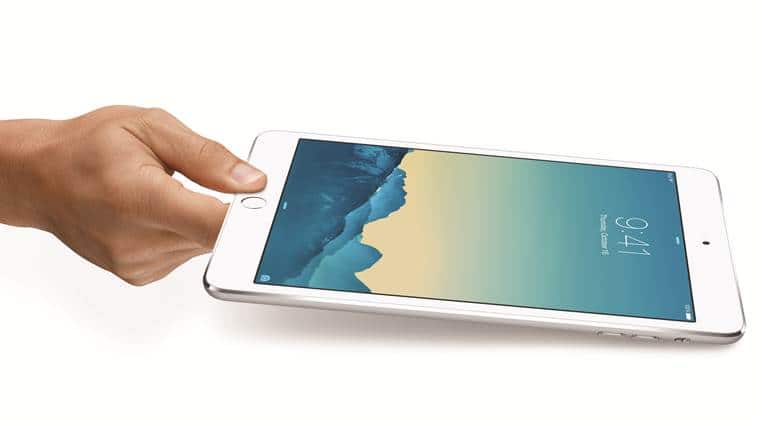 The iPad Mini 4 has been in the market for quite some time, and now it’s being said that Apple may launch its successor soon. A report from Japanese website Macotakara claims the fifth-generation iPad Mini will keep the same design as the current-generation model but get a faster processor instead.

The report suggests that the upcoming tablet won’t look too different from the iPad Mini 4 in terms of the design language. If that’s correct, then it won’t feature Apple’s FaceID and it won’t also get USB Type-C connectivity, like the 2018 iPad Pro. However, the tablet will feature the headphone jack, which is a rarity to see on Apple’s newer devices. The only change expected on the exterior is the right microphone that might be shifted to the top center.

The good news is that Apple iPad Mini 4 will be drastically tweaked from the inside. The site suggests that the mini tablet will reportedly feature either A10 Fusion processor, which powered the iPhone 7 in 2016 -or the A10X, launched with the 2017 iPad Pro.

Going by the report, it seems clear that Apple doesn’t want to include Face ID or an edge-to-edge display on the iPad Mini 5. Instead, the device will feature the same Touch ID as the iPad Mini 4. Interestingly, the iPad Mini 5 may support the first-generation Apple Pencil, but the second-generation Pencil might not be supported.

The launch of iPad Mini 5 has been long anticipated. Last month, DigiTimes and Bloomberg reported that Apple would launch a new iPad Mini this year. It’s being speculated that the iPad Mini 5 as well as a new 10-inch iPad model sometime in Spring. Reports also speculate the imminent launch of iPod Touch 7th generation, AirPods 2 and AirPower wireless charging mat.

Why we still haven't cloned humans — it's not just ethics

5 Factors That Increase The Risk Of Prostate Cancer