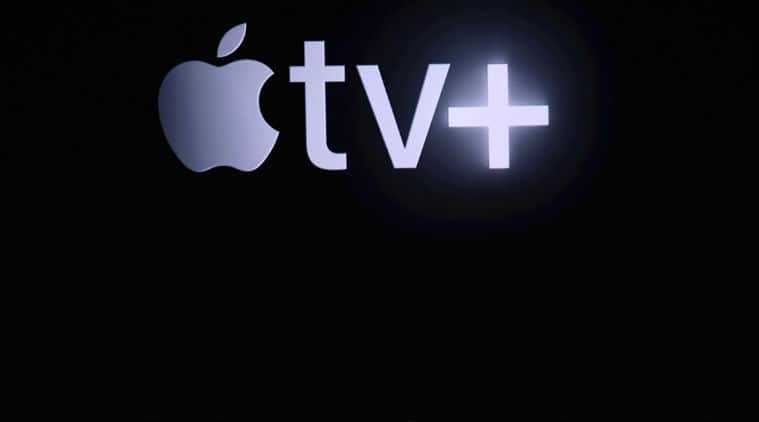 Apple Inc on Friday disputed a Goldman Sachs research note which stated that the company’s plans to account for the trial of its new streaming service Apple TV+ will have a “material negative impact” on its results.

“We do not expect the introduction of Apple TV+, including the accounting treatment for the service, to have a material impact on our financial results,” Apple told Reuters.

Goldman Sachs had earlier cut its price target on Apple saying its plans to account for the Apple TV+ trial would likely hurt its average selling prices, gross profits and earnings per share.

Shares of the company, which fell as much as 2.7 per cent in the day, cut losses by more than 1 per cent on the news. They were last down about 1.7 per cent at $219.17 in afternoon trading.

A spokeswoman for Goldman Sachs said the bank declined to comment on the matter beyond what was stated in the analyst’s note.