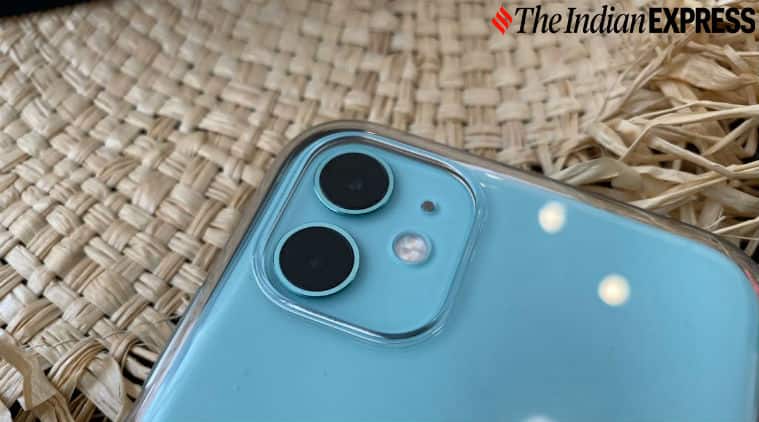 Apple CEO Tim Cook is exploring the idea of selling the iPhone on a subscription basis. According to a CNBC report, the Cupertino company is considering to switch from a traditional model to a subscription model. That would allow Apple to sell its iPhones to new customers through a subscription model, similar to Amazon Prime. The strategy would be to bundle all of its services like Apple TV+, Apple Arcade, Apple Music, Apple Pay, along with the iPhone for a monthly fee.

On its Q4 earnings calls, an analyst asked Tim Cook if there was a possibility that the company might bundle hardware and services into a subscription service, and he said that the model was already in effect.

“In terms of hardware as a service or as a bundle, if you will, there are customers today that essentially view the hardware like that because they’re on upgrade plans and so forth,” Cook said during an earnings call. “So to some degree that exists today.”

He added.”My perspective is that will grow in the future to larger numbers. It will grow disproportionately.”

While Cook did not exactly specify what kind of bundle the company might introduce in the near future, he did mention that Apple is working hard to make it easier for users to pay for their iPhones on a monthly basis.

Under the leadership of Tim Cook, Apple is slowly shifting to services. In the fourth quarter of 2019, Apple’s services business brought in $12.5 billion. While services should help Apple to keep its revenue targets in check, but the iPhone still matters a lot to the company. For the quarter, iPhone sales came in at $33.362 billion.

Apple recently made its Apple TV+ video streaming service live in major markets, including India. The service, which costs Rs 99 a month, will be free for a year to anyone who buys a new iPhone, iPad, Apple TV, iPod touch or Mac. Apple TV+ competes with Netflix, Amazon Prime Video and Disney+.