Apple could be working with Valve on AR headset, report says 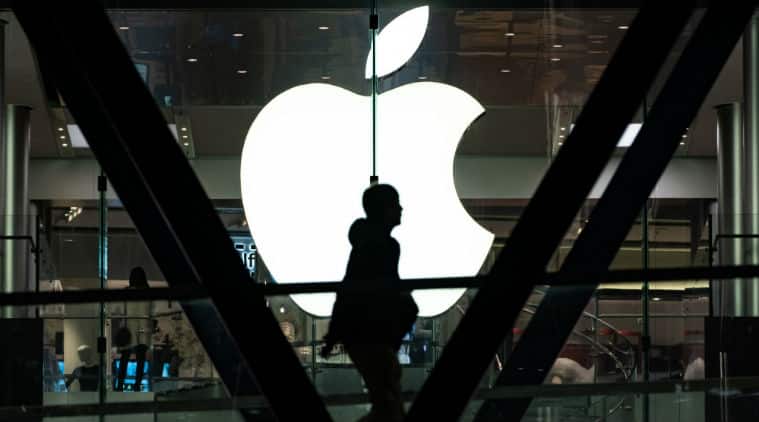 Apple’s next big thing could be an augmented reality (AR) headset, which is reportedly being developed with game developer Valve. Taiwanese industry publication DigiTimes claims Apple is working with Valve on “AR head-mounted display device.” According to the report, the headset is said to be launched sometime in the second half of 2020.

Last month, Apple analyst Ming-Chi Kuo wrote in a report that Apple was working with third-party companies on a headset, but did not name the brands. The latest DigiTimes report essentially confirms Kuo’s predictions.

Apple’s rumoured partnership with Valve, the company behind Steam, is an interesting choice. The game developer is best known for popular titles like Half-Life, Portal and Counter-Strike. But over the past few years, Valve has been focusing a lot in the virtual reality (VR) space. Earlier this year, it announced the Valve Index VR headset. Previously, it worked with HTC on the Vive VR and Vive Pro headset. The thing to remember is that Valve has primarily worked on VR headsets, but Apple is rumoured to launch an AR headset.

Apple is yet to publically confirm the development of an AR headset, so take this report with a pinch of salt. Previous reports claim that Apple was working on AR glasses that would display information dependent on the iPhone. Apple CEO Tim Cook has previously said that AR will change everything. Microsoft and Magic Leap are the leading players in the augmented reality (AR) headset market.

Port-less iPhones with wrap-around display are coming, but are you ready?