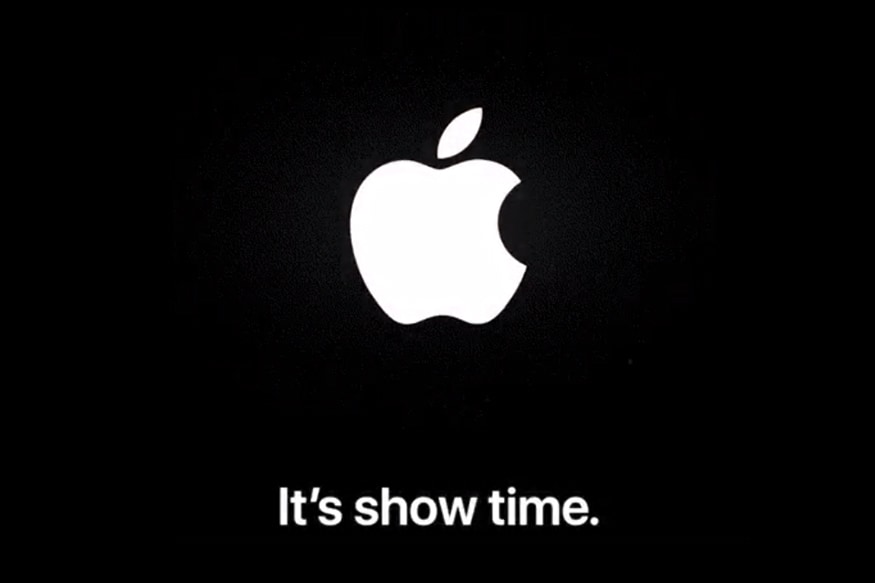 Apple has officially announced that it will be hosting a special event on March 25 at the Steve Jobs theater in Cupertino, California. The announcement includes a classic movie countdown timer and the words, “It’s Show Time” in the end.

It's pretty obvious that the event will be focusing around the company’s upcoming services including a brand new video streaming service. We have been hearing about this event since last year and reports suggest that the new streaming service will include original shows from Apple, as well as content from other big names as well. There is also a possibility that along with the streaming service, which is rumoured to launch in spring, the company will also show off its Apple News subscription service. The new news service is expected to come with a Netflix-style bundle for magazines and subscription newspapers available to users at one place.

Now usually Apple makes new announcements in March to show off its new iPads, well we are not ruling out the possibility. In fact, we might see the new 5th-generation iPad along with the new AirPods 2 and finally the launch of the much awaited AirPower wireless charging pad.

Just last week there was news that Apple has managed to sign Captain Marvel star Brie Larson to play a CIA agent in a TV series which will air on Apple's upcoming TV service. The show is based on the memoirs of a real agent, "Life Undercover: Coming of Age in the CIA" by Amyrillis Fox.