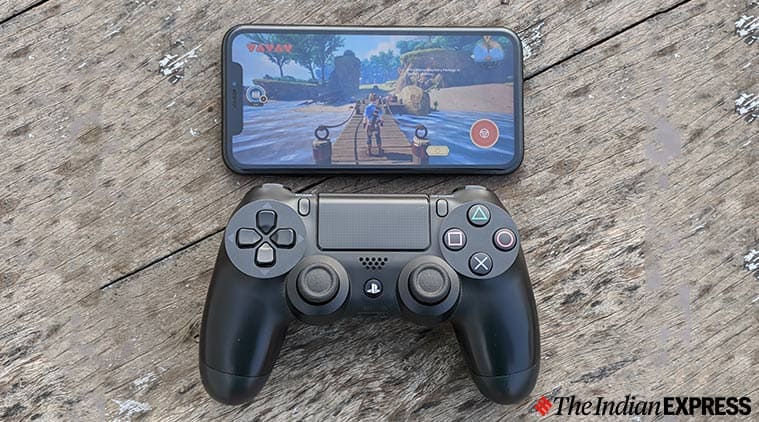 Apple Arcade, which costs Rs 99 a month, is changing the landscape of mobile gaming. Debuted alongside iOS 13, the new service boasts as many high-quality, console-style games such as Sayonara Wild Hearts, Overland, Oceanhorn 2: Knights of the Lost Realm, and Hot Lava, among others.

But do you know that some Apple Arcade titles support your favourite PS4 or Xbox One controllers? On an iPhone or iPad, you can now pair a controller like the DualShock 4 and Xbox One Controller with your iOS 13 device. This means that you can get a console-like gaming experience when you play Apple Arcade games on your iPhone or iPad.

Here is how you can pair a PS4 or Xbox One controller to your iPhone or iPad.

(Note: Apple Arcade is currently available on the iPhone that’s been updated to iOS 13. The ability to pair a PS4 or Xbox One wireless controller to the iPad comes when iPadOS rolls out on September 24).

Before you start pairing a PS4 or Xbox One controller, make sure they are compatible with your device. According to Apple Support page, the PS4 DualShock model that is not supported is CUH-ZCT1U. It’s the same controller that shipped with the original PS4 in 2013. We paired the older PS4 controller to the iPhone, and it worked just fine.

Xbox One controllers are available in different models, but the one that supports Bluetooth will be compatible with your iPhone or iPhone. That controller has a model number 1708, the one you get with the Xbox One console. How to pair a PS4 controller to your iPhone or iPad

1.) Open the settings menu on your iPhone or iPad.

3.) Hold the PlayStation button and the Share button together for a few seconds until the light bar starts blinking. This means it’s in pairing mode.

4.) Select DualShock 4 Wireless controller from the Other devices menu.

5.) Now you can play Apple Arcade games with the PS4 controller on the iPhone or iPad.

1.) Open the settings menu on your iPhone or iPad.

3.) Power on your Xbox One controller and hold the connect button for a few seconds until the Xbox button starts to blink.

4.) Select “Xbox Wireless Controller” from the Other Devices menu.

5.) You are ready to play Apple Arcade games on your iPhone or iPad. 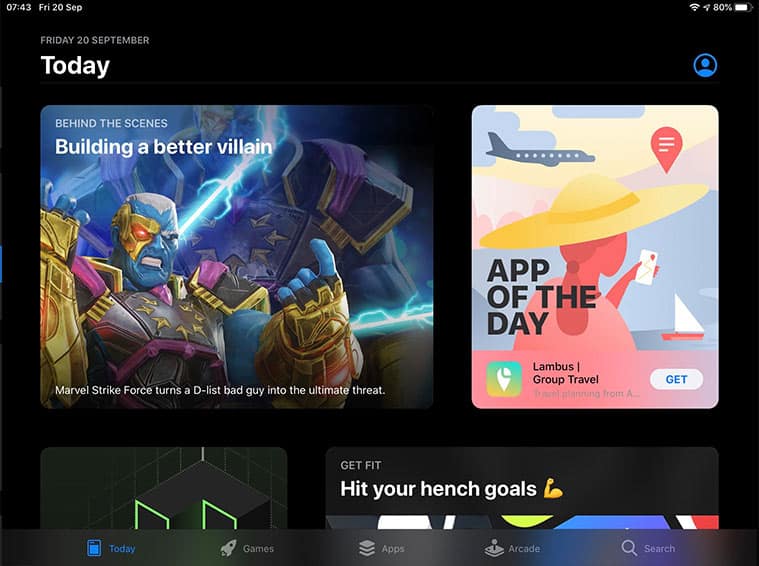 It is easy to find Apple Arcade games that have controller support or not. When you go through the game description, it is clearly mentioned which game has a controller support. Or else, you can scroll down the page to the Support section to check if the game support controllers.