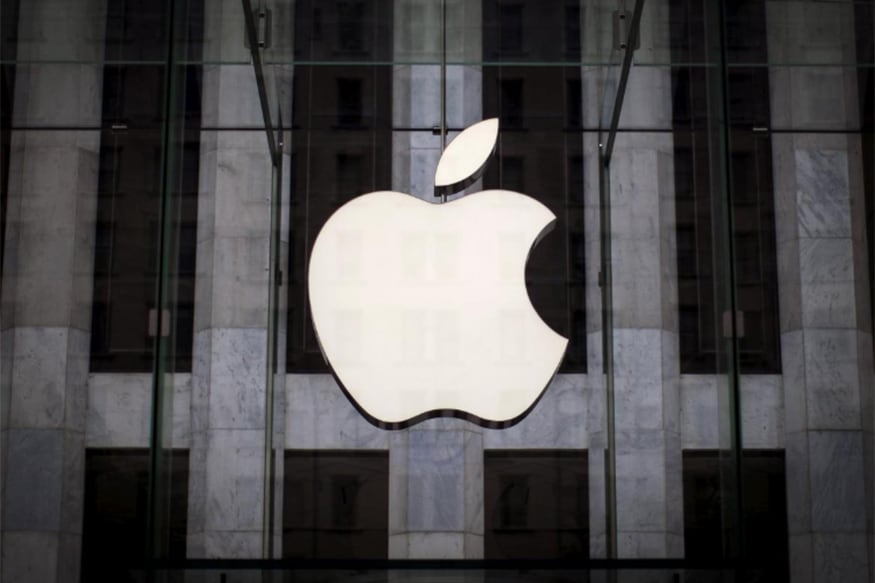 Apple, already the subject of EU antitrust scrutiny, on Thursday became the target of a Dutch investigation for allegedly favouring its own apps on its popular App Store. Dutch competition agency ACM suggested the investigation may be expanded to Google's Play Store in future because of similar business practices by the company. Both services are lucrative money spinners for Apple and Google.

The investigation was triggered by Dutch apps for news media which provided indications of possible anti-competitive behaviour by the iPhone maker during the agency's study into app stores, ACM said. "ACM will investigate, among other aspects, whether Apple acted in violation of the prohibition of abuse of dominance, for example, by giving preferential treatment to its own apps," the Dutch enforcer said in a statement.

The investigation will also look into Apple's requirement that app developers use its payment systems for in-app purchases and pay a 30 percent fee in the first year, and also difficulties app developers face in using all functionalities of an iPhone. "ACM is calling on app providers to come forward if they experience any problems with Apple's App Store, but also if they experience similar problems with Google's Play Store. ACM will use that information in its investigation," the Dutch watchdog said.

Apple said it treats all app developers equally. "We are confident (ACM's) review will confirm all developers have an equal opportunity to succeed in the App Store," the company said in a statement. Google declined to comment.

The European Commission, which is looking into Swedish music streaming service Spotify's complaint that Apple abuses its position, said the Dutch investigation was in line with its own case. "The study and the announced follow-on investigation complement the Commission's decision on Google Android and the Commission's ongoing assessment of Spotify's complaint against Apple's business practices," the EU executive said in a statement.

Asteroid That Killed Dinosaurs Was a Worst-Case Scenario; Timely as Asteroids Head Towards Earth