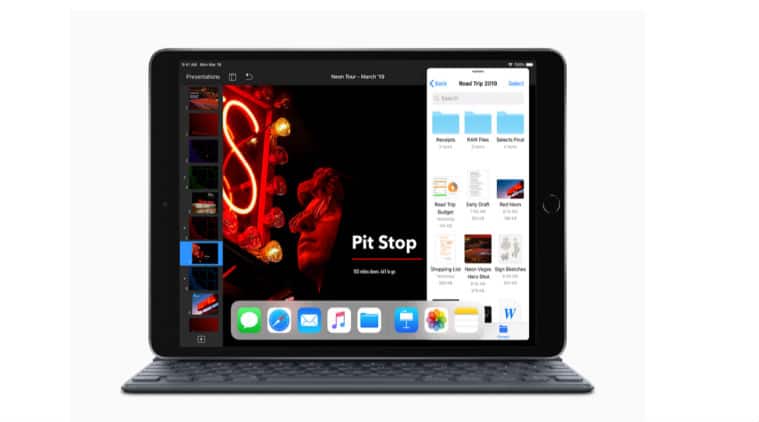 Apple has announced the all-new iPad Mini with Apple Pencil support as well as a new 10.5-inch iPad Air. Both the new iPads have been launched ahead of Apple’s March 25 launch event.

A new iPad Air 10.5-inch boasts Apple’s A12 Bionic chipset with a 70 per cent boost in performance. Although it still features Touch ID rather than Face ID, it does come with a 20 per cent largest display. Plus, Apple’s 10.5-inch iPad Air also supports Apple Pencil.