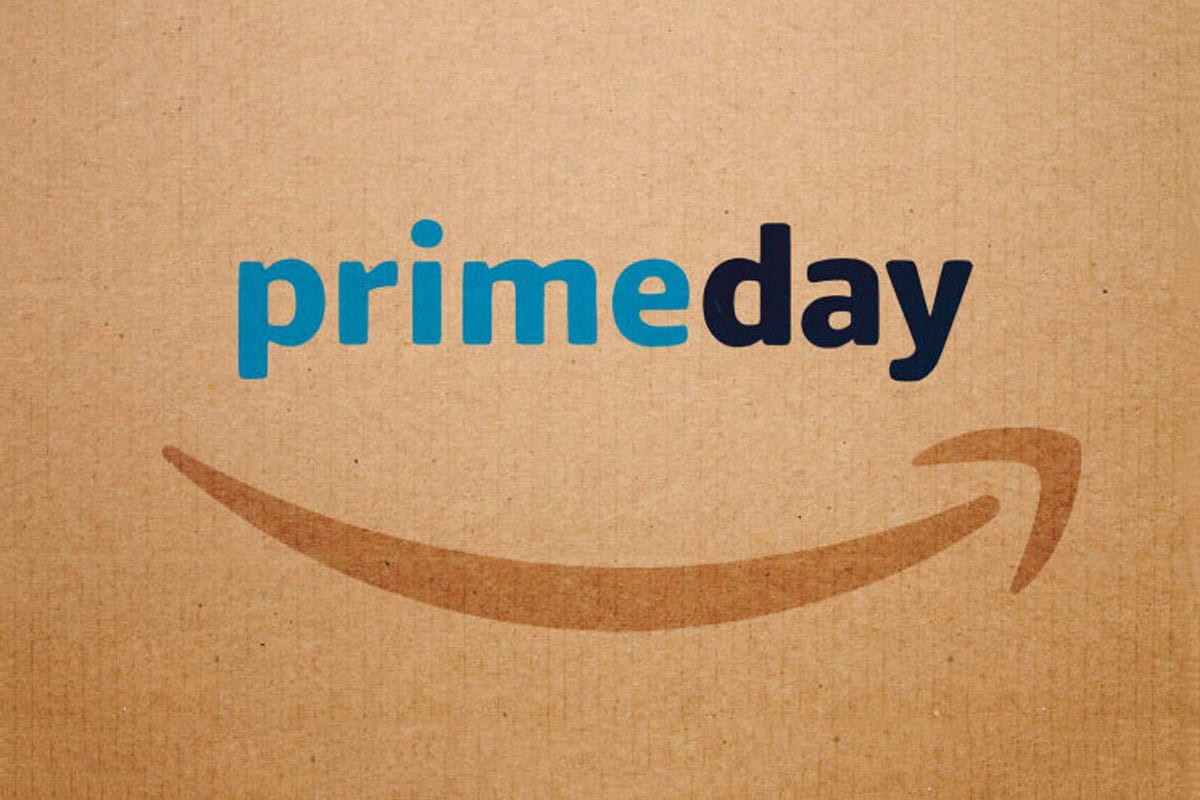 The Amazon Prime Day sale is making a comeback this August. The e-commerce giant has been hosting its annual two-day sale in the month of July, but there has been a delay this year due to the ongoing Covid-19 pandemic. The 2020 edition of the Amazon Prime Day sale is scheduled for August 6 and 7 where you can expect a variety of discounts and deals on smartphones, smart TVs, laptops, gaming consoles and a bunch of other consumer electronics.

This is obviously the most popular category and while prices are usually down during the festive season, we could see some special discounts during the Prime Day sale. Expect various iPhone models including the iPhone 11, iPhone X and iPhone XR to go on sale at reduced prices. We are also expecting the OnePlus 7T and OnePlus 8 series to come with special offers. Other than these, keep an eye out on smartphones from Xiaomi, Samsung and Vivo. Samsung is also said to launch its new Galaxy M31s during the sale.

Smart TVs have been in high demand and the Prime Day sale could be the best time to buy one for your home. Apart from Xiaomi’s Mi TV range, we are expecting the new OnePlus TV range to be available with some discounts. Brands like Vu, Thomson and TCL are also expected to be a part of the sale. Last but not the least, expect some deals on premium 4K smart TVs from Samsung, Sony and LG.

If you can’t wait or are just not impressed with the upcoming PS5 or Xbox Series X for some reason, you could grab the PS4 Pro or the Xbox One X. Both Sony and Microsoft will be launching their next-gen gaming consoles later this year which means that the existing generation consoles could be sold at heavy discounts along with some offers.

This is also a popular category when it comes to e-commerce sales. Apart from discounts on existing products, we are expecting new products from ASUS including the highly-acclaimed ROG Zephyrus G14. We could also see discounts on Apple MacBooks and premium offerings from Dell, HP, Lenovo as well as some gaming notebooks.

Amazon usually offers deals on a variety of its own products powered by Alexa. It has listed up to 50-percent discount on Alexa devices and we are also expecting some bundle offers. The e-commerce giant is also expected to offer heavy discounts on its Amazon Basics product lineup.