Zion Williamson made a memorable NBA debut on Wednesday. (AP)

Star rookie Zion Williamson, playing for New Orleans Pelicans, had a memorable performance in his NBA debut, scoring 17 points in the span of 3 minutes in the 4th quarter against San Antonio Spurs. He drained four three-pointers threes out of the four attempted, before being taken off by coach Alvin Gentry as a precaution since he was returning from a 3 month injury layoff.

Despite the narrow 121-117 loss to San Antonio Spurs, a struggling Pelicans side have been provided with a new hope as the rookie bolsters the line-up. Zion put up astounding numbers in the 4th quarter. However, anyone who has seen him play for Spartanburg and Duke would hardly be surprised.

Zion caught the eye of the media from a staggering age of 13 in his first season for Spartanburg Day School. His sheer size along with his athletic prowess made him stand out from the outset. In his freshman year, he averaged 24.4 points per game over 20 games along with 9.4 rebounds per game. In the following year, his average increased to 28.3 points per game over 26 games while also averaging 10.4 rebounds per game.

His junior year saw him garner attention from all over the world as clips of his astounding dunks surfaced on the internet. Fans started to travel in droves to watch the 15 year old play. His average per game increased to a monstrous 36.8 points and 13 rebounds over 35 games. His senior year saw him average 36.4 points and 11.4 assists over 19 games. He ended his high school career with 32 points and and 11.3 rebounds over a 100 games. His marvelous performances earned him a scholarship at Duke University. 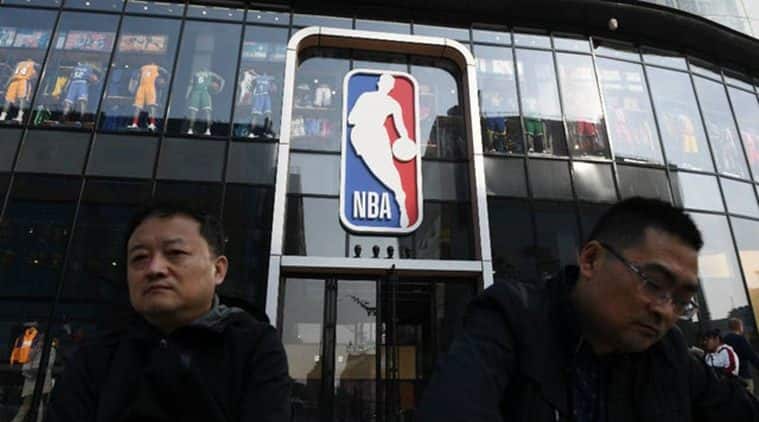 His maiden college year for Duke saw him reach new heights and display incredible feats of athleticism. Last February, he picked up an injury 36 seconds into a game against North Carolina after his foot tore through his Nike shoes. The injury, according to the Independent, led to Nike’s stock value dropping by $1.1 billion in a day. His college numbers exceed those of players like Anthony Davis, who was touted to be the best player to come out of the USA college system in recent years with an average of 14.2 points per game.

Zion had made his mark on the basketball world, picking up the lottery pick spot. The Pelicans saw themselves winning the NBA draft lottery which allowed them to pick up Zion Williamson as the no.1 pick. The rookie took no time in making his presence known, averaging 23 points, six rebounds and 2 assists per game in four pre-season games before picking up a meniscus injury on October 13, 2019.

Fans awaited the rookie’s return with anticipation and were certainly not disappointed. Zion showed signs of a new facet to his game in his returning game, drilling three pointers amidst pressure. His physical attributes find similarities with the greats like Lebron James. The rookie has a fascinating season ahead as the Pelicans find themselves four positions away from the playoff spot.

Last February, Zion Williamson sprained his knee after stumbling during a match. Millions of fans, who watched the match on TV, blamed the fall on the Nike shoes Williamson wore. It resulted in $1.1 billion being wiped off Nike’s stock market value and, according to the Independent, it was called ‘one of the most expensive apparel failures in history.’

If we win the World Cup, there's no doubt things will change: Harmanpreet Kaur