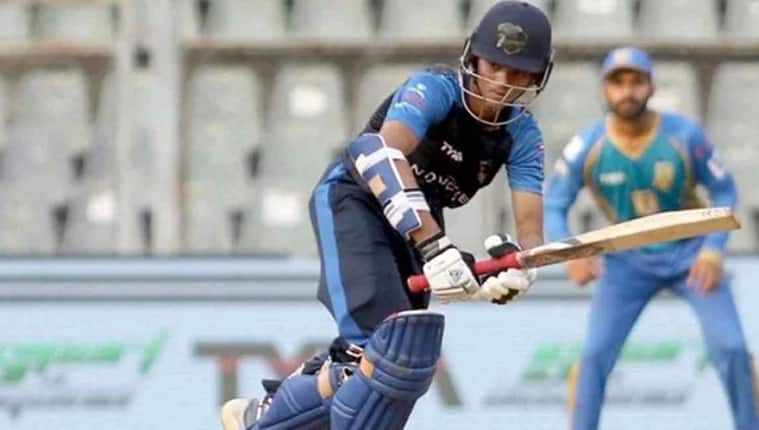 17-year-old Mumbai opener Yashasvi Jaiswal became the youngest batsman to score a double century in List A (One-Day) cricket. Jaiswal scored 203 runs from 154 balls against Jharkhand in the ongoing Vijay Hazare Trophy 2019 at KSCA Cricket Ground, Alur on Wednesday. The southpaw’s record-breaking innings had 12 sixes, most by a batsman in an innings in the history of Vijay Hazare tournament.

Jaiswal also became the seventh Indian batsman to score a double century in List A cricket and fourth to achieve it in the domestic circuit. With this double century, Jaiswal’s List A average goes over 100.

This is Jaiswal’s third century in five games in the tournament. He shared a 200-run opening partnership with Aditya Tare. The wicketkeeper-batsman scored 78 runs from 102 deliveries.

This is the second double century of Vijay Hazare Trophy 2019. Sanju Samson broke a plethora of records with second-fastest double century of all-time in List A cricket against Goa. Samson scored 212 runs from 129 balls at the same venue on October 12.