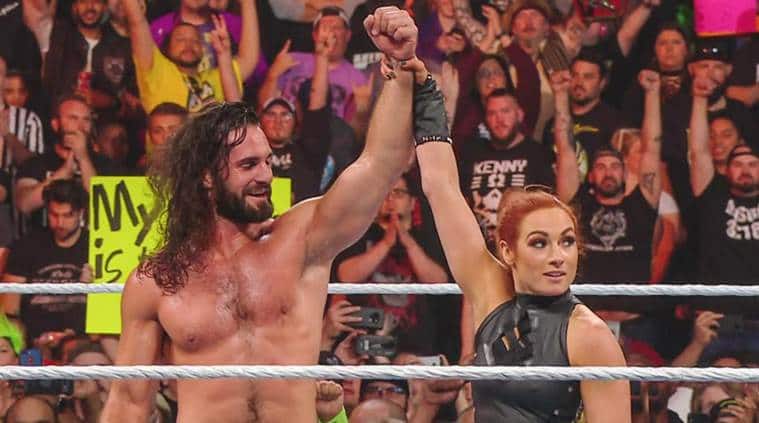 Here are all the results from Stomping Grounds 2019:

Roman Reigns vs. Drew McIntyre- The Big Dog and The Scottish Psychopath threw down in a gritty slugfest in (and around) the Tacoma Dome. The raging war between Roman Reigns and Drew McIntyre brought nothing short of flaring fireworks to Tacoma. Though it was McIntyre who promised to “disfigure” and “brutalize” his target, it was The Big Dog who laid him down with last word.