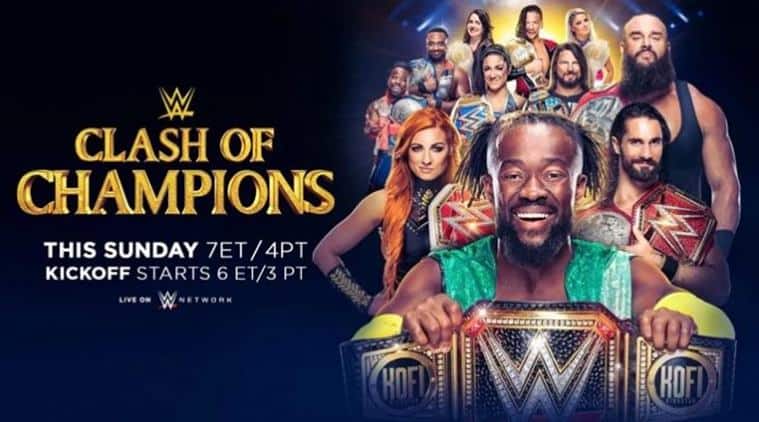 WWE Clash of Champions 2019 Live Streaming: Clash of Champions (2019) is an upcoming professional wrestling pay-per-view and WWE Network event produced by WWE for their Raw, SmackDown, and 205 Live brands. It will be the third event under the Clash of Champions chronology. At WWE Clash of Champions, Universal Champion Seth Rollins will defend his title against none other than his fellow Raw Tag Team Champion, Braun Strowman. However, there are a host of other matches to look forward to as well-

Meanwhile, here is all you need to know about the event-