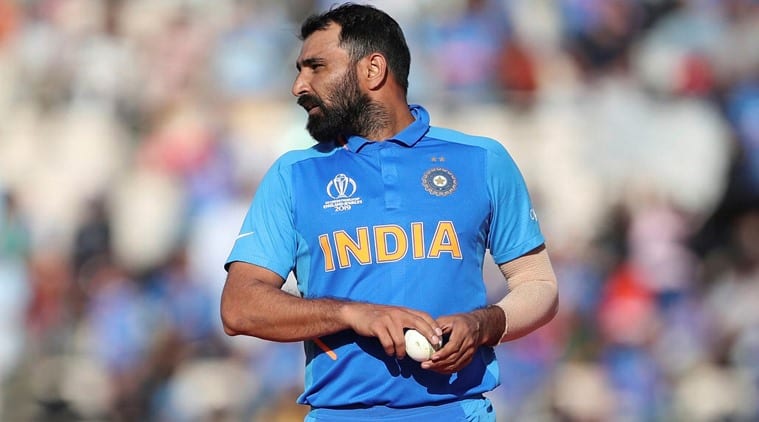 Jasprit Bumrah’s economical 49th over helped him to execute his plans in the final six balls of the innings, said India pacer Mohammad Shami after he became India’s second cricketer to take a hat-trick in the World Cup.

Drafted into the playing XI following a hamstring injury to Bhuvneshwar Kumar, Shami returned with a four-wicket haul, which included a hattrick in the last over.

With Afghanistan needing 21 runs in 12 balls, Bumrah had conceded just five runs in the 49th over, leaving Shami with 16 runs to defend.

“I trusted you (Bumrah) that you won’t give away a lot (in the 49th over). From inside, I believed 16 runs was enough for me. So, I got the opportunity to execute my plans,” Shami told BCCI.tv.

“If it had been anything less than that, then I would have found it difficult to execute plans.”

Chetan Sharma was the first Indian to take a hattrick in World Cup when he achieved the feat in the 1987 edition.

“It is a very good feeling. Taking a hattrick is a big thing and doing it at World Cup stage is even better. There were 16 runs to defend in the final over. I thought it was enough for me. Afghanistan needed 21-22 (21) from the last 2 overs,” Shami said.

It was a slow wicket at the Ageas Bowl and Shami said he enjoyed bowling along with Bumrah at the pitch.

“My ball was seaming, so we made a good start. We gave away a bit of runs in the middle overs. But I had the belief we would pull things back in the last 10 overs,” Shami said.